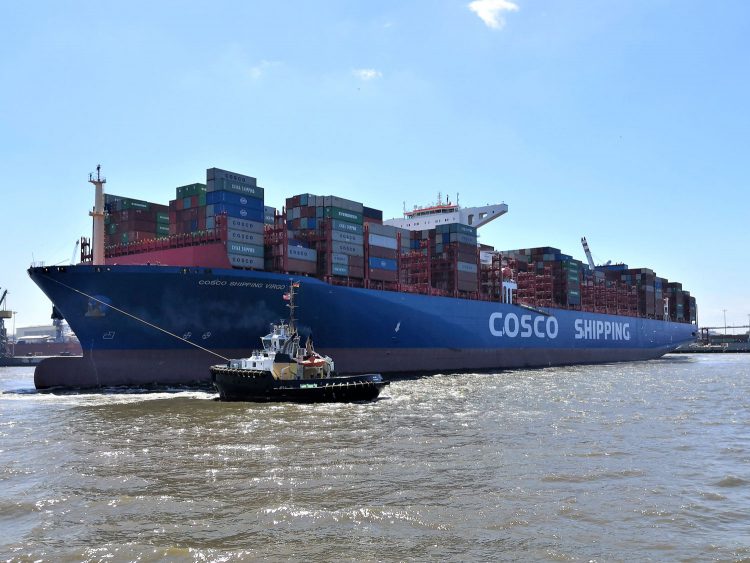 Asia-Europe volumes may have fluctuated in the 1st quarter of 2019, but it doesn’t hide the fact that growth has been slowing and with 460,000 TEU of ultra-large container vessels scheduled for delivery this year, capacity is going to massively outstrip demand in 2019.

Despite a surge at the start of the year, European imports were flat in January and February when compared with 2018.

The decline may be attributed to the timing of the Chinese New Year holiday on 5th Feb, which meant the export rush was largely contained in January, and factories in China were closed for much of February, which saw manufacturing output fall to its lowest level in nearly six years and led to total containerised exports declining 21% for Feb year over year.

Economists suggest that orders are falling at a faster rate than output to a degree not seen for years, meaning production is likely to be pared back even further in the coming months unless demand revives.

IHS Markit predicts Europe’s economic expansion will be about 1.5% in 2019 with adverse economic and political factors behind the continued deceleration, including the negative impact of trade tensions on manufacturing and exports, and the appreciation of the euro against most currencies except the US dollar.

With expectations of output dropping to the lowest for over four years, the fear is that companies will not anticipate any imminent revival in demand.

Drewry predicted in December that the westbound trade would grow 3.8 percent in 2019, but by early March, the analyst said there were already signs that it was an overly optimistic expectation.For the carriers, slowing volume growth raises the familiar issue of matching vessel capacity with demand, which is a particular challenge when they are absorbing so many new big ships into the trade.

Canceled sailing notices are already coming as carriers try to manage the oversupply of tonnage.

Ocean Alliance will cancel five Asia-North Europe loops and one loop on the Asia-Mediterranean trade between weeks 17 to 21 (April 22 to May 20).

But even as it blanks sailings, the Ocean Alliance will be adding its seventh Asia-North Europe service in April. Carriers and shippers alike will be keeping a close eye on capacity in the trade, as surplus supply often leads to a rapid deterioration in rates, a development carriers already operating on slim margins may not be able to weather.