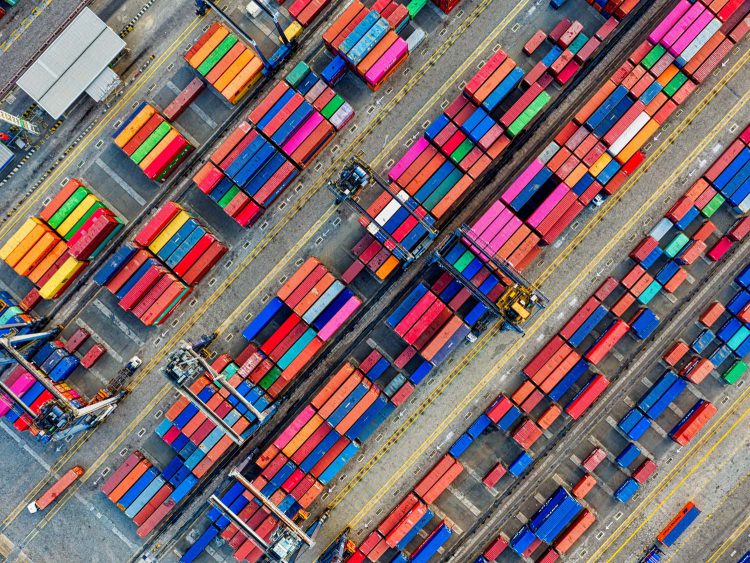 While UK ports continue to operate relatively normally, despite the closure of many importers, Bangladesh is running out of reefer plugs and US ports are preparing to offer temporary storage ahead of an anticipated May surge.

It is looking likely that Bangladesh will be the pandemics next supply chain “choke point” as importers are not picking up cargo.

In the continued absence of reefer plugs, several carriers have announced increased congestion charges for reefers and reserve the right to discharge reefer cargo bound for Bangladesh in other nearby transshipment hubs, until it becomes possible to ship them to Bangladesh.

Similar problems have reportedly been unfolding in Manila in the past week as well as what was also seen in Chinese ports when the outbreak was at it highest in China.

It is anticipated that similar severe congestion issues may occur elsewhere in the coming weeks and we will continue to monitor the emerging situation closely.

The move, which is unprecedented in that terminal operators always encourage shorter container dwell times at their facilities, is being taken to prevent a backlog of non-essential shipments from interfering with the movement of containers carrying essential goods needed during the coronavirus crisis.

Ports and terminal operators on the West, East and Gulf coasts are implementing container storage programs because they anticipate a short but intense spike in imports beginning in two to three weeks, first to the West Coast and then to the East Coast, followed by a sharp drop off in import volumes.

Carriers have signalled that import volumes could drop beginning in late May by announcing blank sailings continuing into mid-June.

During the surge, shippers fear that their import warehouses will be overwhelmed by containers carrying non-essential merchandise that could be forced to sit idle for 30 days or longer until the goods are needed.

In order to prevent warehouse backlogs from having a knock-on impact back to the ports, terminal operators are freeing up unused acreage at their facilities for containers carrying non-essential cargoes. Ports and terminals say they will quote a storage fee for use of their space.

Processes and costs will vary by port, but it is expected that shippers can prepay for 30 days of storage within four days of vessel arrival. They can pick up containers anytime during the 30-day period, but is unlikely there will be any refund for the unused amount.