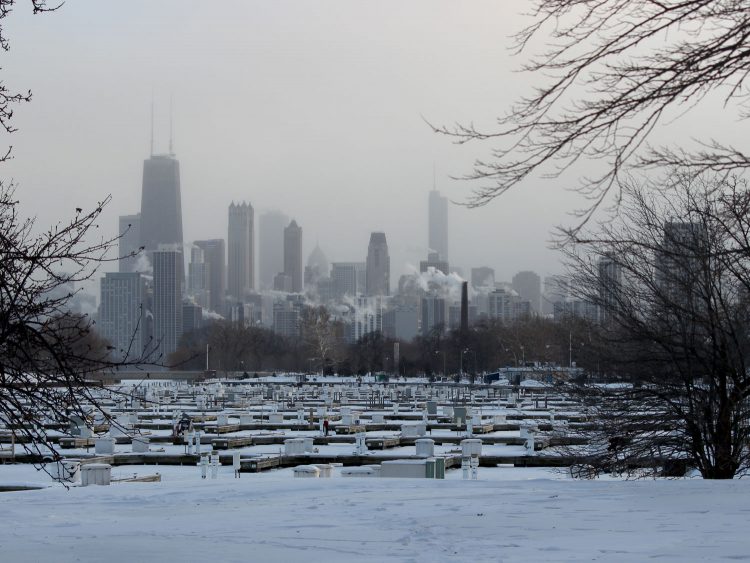 A third of the United States has been experiencing temperatures of -17C (0F) or below, with loss of life and severe impact on freight and transport infrastructure. Temperatures are expected to swing above average over the weekend, which means that the situation will quickly normalise.

The polar vortex’s most severe impact has not been long, but it has caused some transportation problems for shippers, railroads and truckers.

The extreme winter weather, which is caused by a polar vortex bringing air from the Arctic, led to more than 2,000 flights being canceled on Wednesday, when temperatures hit their lowest, with a combined 6,000 canceled flights across the U.S.

Chicago’s Midway and O’Hare airports have seen the brunt of these cancellations, but airports farther east, like Washington’s Reagan National and New York’s LaGuardia are also facing cancellations and delays because of the polar vortex.

Airports are open again, and while a number of cancellations are continuing, we are expecting the situation to improve quickly.

The cold has hampered diesel-fuelled cranes at intermodal terminals, with shipments piling up, and leading to freight moving off rail and onto trucks, though these too have been struggling to operate.

Chicago during Polar Vortex by edward stojakovic is licensed under CC