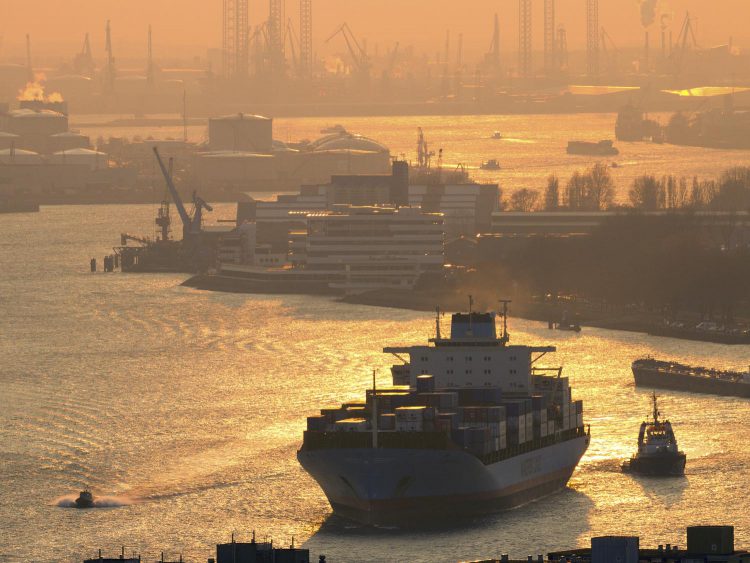 Spot market shippers have seen continued rate spikes this week and the shipping lines are preparing for further rate elevation, as excess demand leads to cargo-rolling increases at many origin and transhipment ports.

Shippers using the spot market for consignments from Asia to Europe over the last few weeks saw a further spike in container spot rates, according to indexes that track the market, and particularly for Mediterranean and Northern European ports.

For the Mediterranean, the index jumped 10%, as shippers from Asia struggled to book space for summer inventory replenishment, with short-term ‘FAK’ weekly spot rates spiking 345% on 2020.

On the transpacific trade, shipping lines are reportedly at capacity for the rest of May and into June, with this week’s spot rate increases from Asia to the US west and east coasts largely irrelevant, as there is no space.

Although the transpacific contract season is almost complete for the biggest shippers (BCO’s) and forwarders, some carriers are delaying the application of new contracts, because space is not available until mid-June, or even beyond, dependent on the trade lane. And the problem for contract negotiators is that – probably for the first time ever – carriers are reducing their Minimum Quantity Commitment, to take advantage of record FAK/premium rates and pushing container volume into this short term market.

The North Europe component of spot rate indexes increased by 5% last week, representing a staggering 475% increase on last year and our partners in China have reported considerable numbers of spot cargo being rolled, as demand for space into Europe remains very high.

Meanwhile, on the normally stable transatlantic route, it is widely reported that shippers from North Europe are struggling to secure space and being obliged to pay much higher rates, with a raft of surcharges and premium fees to secure shipment, even once higher ocean freight rates have been agreed.

The spot rate index from North Europe to the US east coast was up 4% last week, which is nearly double the rate of a year ago and lines are still increasing charges for shippers without access to a contract.

Metro negotiate rate and volume agreements with a wide range of carriers across all three alliances, which means we can access the widest pool of equipment and offer shippers the biggest range of service offerings, port-pairings and rates.

Our fixed validity contracts provide supply chain security and peace of mind, but the best contracts cannot magic empty equipment, when there is no availability, which is why we request advanced notice of pending shipments, so that we can secure space against contract and source the equipment you need.

For further information on the current situation and the latest market intel please contact Kevin Lake who leads our USA and Americas platforms at our Birmingham HQ.