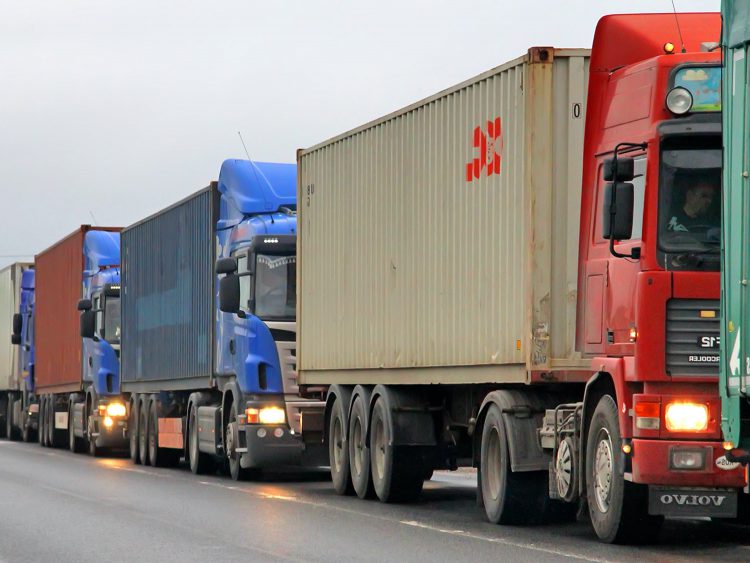 Congestion at UK container ports which commenced in the Summer at Felixstowe, before filtering out to Southampton and London Gateway, is continuing despite all efforts, with Japanese carmaker Honda warning that production at its Swindon plant will be disrupted.

Problems at the UK’s container ports have been building for several months, with shipping lines altering schedules and diverting ships, with shippers complaining about consignments being delayed, or even ending up on the wrong side of the channel and now a major manufacturer has admitted that its production will be disrupted.

The situation at Felixstowe, London Gateway and Southampton has worsened over the past 10 weeks due to a number of reasons, including high import volumes, the approaching Brexit deadline and peak season preparations, as well as a lack of storage space and yard congestion.

The operational issues at Felixstowe have been evident for some time, with reduced capability due to safe-working practices, too many containers on the terminals and the vehicle booking system, which many hauliers claim simply doesn’t work, preventing them getting into the port.

In recent weeks Southampton has been plagued by bad weather impacting performance, with operations suspended intermittently last week – and again this week – with fog closing down operations for extended periods.

Truck turnaround times at the terminal have been particularly hit, with fog suspending port operations on Sunday and again on Monday night, with average turnaround times running at 172 minutes according to DP World’s web site. Though we expect these time to reduce as the port clears the backlog.

Haulage capacity is becoming increasingly scarce at all UK ports, with many hauliers booked solid and we would encourage shippers to advise us of any requirements prior to Christmas as early as possible, so that we can make appropriate haulage arrangements.

This is only one element within the supply chain that is currently impacting on global containerised movements, especially from Asia.

Origin equipment shortages, unreliable carrier schedules, global port failures, carriers avoiding and skipping the UK schedule and offloading containers in Europe along with a much higher level of demand than has been forecasts is creating a very volatile situation in shipping.

It is anticipated that this will extend at least until Chinese New Year and possible beyond. Metro are fully up to speed with all market conditions and we will continue to provide visibility on the real situation and options that we have available to overcome the current challenges.

For further information and the latest advice on the current market please contact Ian Barnes or Grant Liddell for an immediate update.