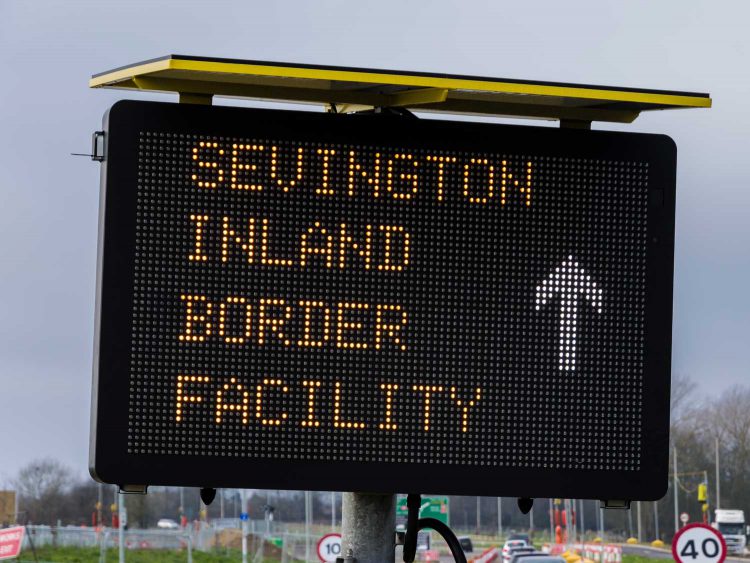 Michael Gove informed parliament last week that the introduction of stricter EU import controls, in line with Phases 2 and 3 of the government’s Border Operating Model, are to be delayed by at least six months.

The minister for the Cabinet Office insisted that the government had responded to businesses’ requests for more time in announcing what he called a “revised timetable”.

Mr Gove blamed the need for delays on the pandemic, telling MPs the previous timetable was “based on the impacts of the first wave of Covid” but that the government had reviewed deadlines because the disruption had been wider and longer-lasting than expected.

Critics say that the government has been forced to delay, because a network of 30 border posts being built to process incoming goods would not have been ready on time.

Note: At the current time this does not effect the timetable and situation for export controls and protocol.

The British Retail Consortium said the postponement had come “in the nick of time” and would “ultimately reduce the impact on consumers from 1st April who might otherwise have seen empty shelves for some products”.

The BRC added. “Until the infrastructure is in place, with IT systems ready and established processes for checks and paperwork, it would be foolhardy to introduce full requirements for export health certificate documentation, pre-notification of imports, physical checks and more.”

British customs were due to begin controlling imports of animal products, live animals and plants and products from 1st April, with customs inspections from 1st July at new designated border control posts (BCPs), but in recent weeks a string of British ports had said the facilities would not be ready in time for the July deadline.

Most import checks have now been pushed back to the 1st January 2022, meaning Britain will begin these processes a year later than the EU.

Pre-notification requirements and documentary checks, including phytosanitary certificates will be required for low risk plants and plant products

Metro monitor the cross-channel situation continuously, automating and submitting customs declarations through our CuDoS system, which is optimised in line with the regimes in force, on both sides of the Channel.

We remain close to emerging developments, to share critical information with our customers and to adapt solutions we have in place, to ensure delays and unnecessary costs are avoided.