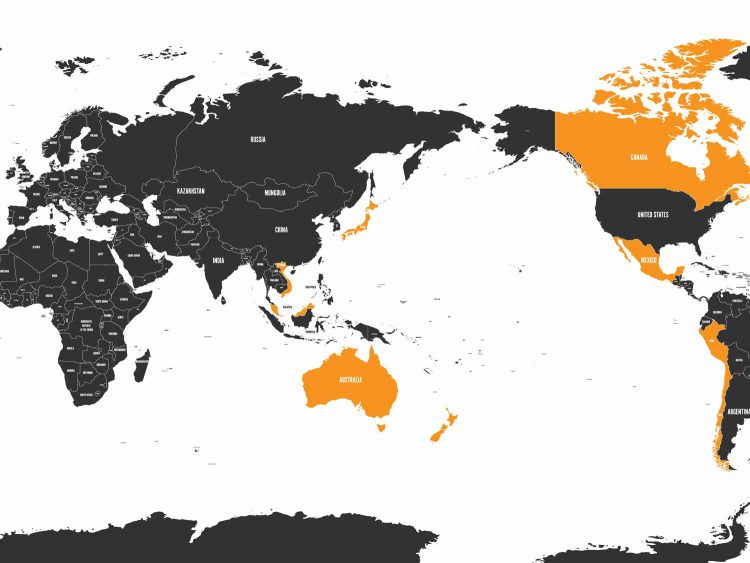 The UK is the first new country to apply to join the Comprehensive and Progressive Agreement for Trans-Pacific Partnership (CPTPP), which counts Malaysia, Australia and Canada among its 11 members.

The government believe that membership will “complement” existing free trade agreements between the UK and countries including Japan, Canada, Mexico, Chile and Vietnam, which were “rolled over” from previous EU deals.

The CPTPP evolved from the 2016 Trans-Pacific Partnership (TPP), which never entered into force due to the withdrawal of the United States by the newly elected president Donald Trump in January 2017.

There is also hope in the UK government that membership of the CPTPP, which covers a market of around 500 million people, could be leveraged to advance trade ties with the US, should President Biden decide to join the group.

Trade with the CPTPP’s blend of fast-growing economies and established regional players, which represent 13% of global income, was worth £111bn in 2020 and has been growing 8% per year in recent years.

“Of course British businesses will have to reach out and take these opportunities, but what we’re doing is I’m creating the opportunities, the low tariffs, removing those barriers so they can go out and do that.”

Joining the CPTPP would reduce tariffs on UK exports with a bloc that accounted for 8.4% of UK exports in 2019.

Metro’s network and expertise extends to the membership of the CPTPP, with many customers sourcing from the region and others – including leading brands and manufacturers – having established, and expanding, export markets.

If you are currently exporting, or importing, to countries within the CPTPP, or are thinking of developing these regions please speak to Grant Liddell or Ian Barnes who will be delighted to offer assistance, guidance and recommendations on the best solution for the movement of products and any supply chain issues. We will continue to keep you advised of developments and further government initiatives on free trade and trade deals that could benefit your business in 2021 and beyond.