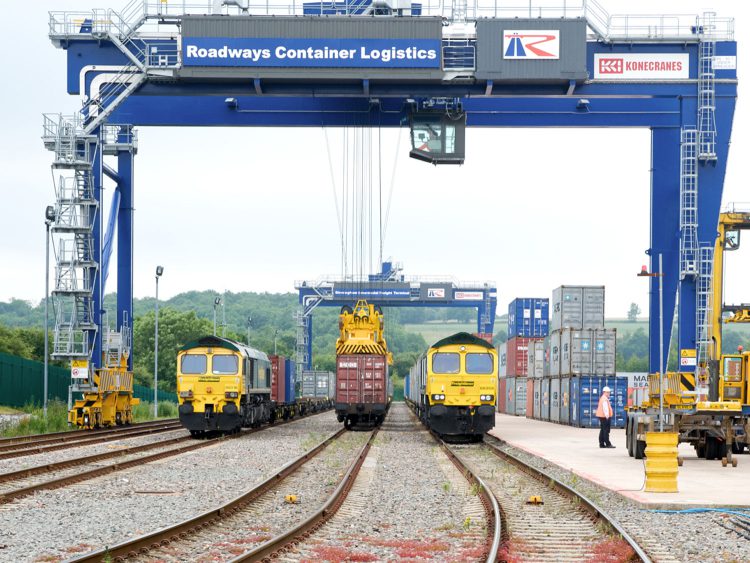 The biggest rail strike in modern history will affect all rail operations and potentially bring the country to a standstill next week. Our transport teams are working with our service providers on contingency plans that will keep freight moving.

The Rail, Maritime and Transport (RMT) union has promised it will “shut down” the rail network in a row over jobs, pensions and pay, with three days strikes on June 21st, June 23rd and June 25th.

Freight and passenger journeys throughout Britain will be hit by the disruption, which is supported by 40,000 staff working for 13 major operators, along with staff from Network Rail and will be the biggest on the rail network since 1989, according to the RMT.

Further talks could be held between the RMT and Network Rail in the coming days, but the union warns that operators and Network Rail will need to come up with new proposals to prevent months of disruption.

Freight cargo will be affected because union members that control train movements, such as signallers, will be on strike.

RMT general secretary Mick Lynch said: “Railway workers have had to contend with pay freezes, the prospect of losing their jobs and repeated attacks on their terms and conditions. Removing 2,500 safety-critical jobs from Network Rail will spell disaster for the public, make accidents more likely and will increase the possibility of trains flying off the tracks.”

Plans are being drawn up by Network Rail for a five-year budgeting phase to start in March 2024. As part of these discussions, a decision is being made as to whether to continue to maintain the railways to “Route Availability-10” (RA10) – a standard of load-bearing for tracks, equivalent to 25.4 tonnes – or to allow maintenance standards to lapse to RA8 (up to 22.8 tonnes), which would entail a major culling of maintenance operations and would have a considerable knock-on effect on the passage of rail cargo around the UK.

Our rail service providers are working hard on contingency plans to keep as much freight operating as possible on the rail network, but we are expecting disruption to services and to rail supply chains throughout the five day strike period.

In preparing for this potential disruption we are repositioning equipment and our rail team are working closely with our road freight partners to transfer cargo when appropriate and minimise any impact on our rail customers.