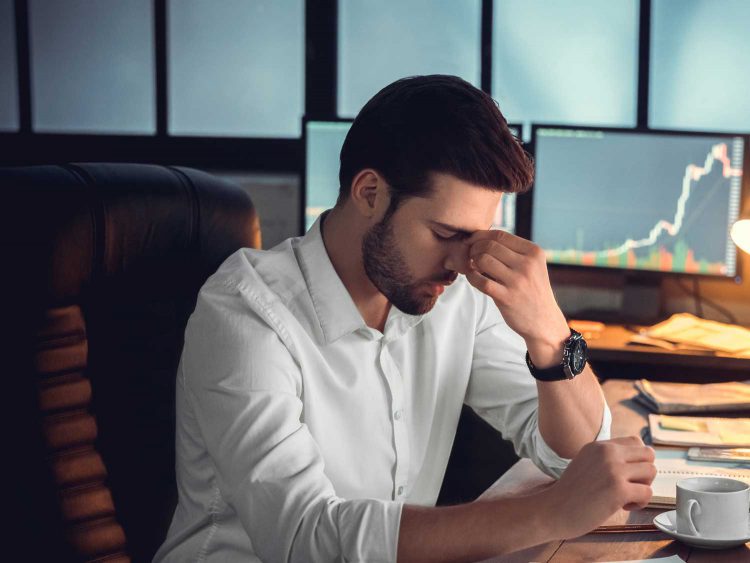 With the multiple transitions, extensions and grace periods granted by the government, to minimise the impact on supply chains, of cutting trade ties between the UK and EU, 30% of businesses were still ‘not at all prepared’ for customs controls, when they were reintroduced in January.

Through 2021, for 12 months after the UK left the European Union, companies importing and exporting goods between the UK and EU have not needed to make full customs declarations, but on the 1st January 2022 full border controls were imposed and shippers are required to submit full declarations, confirm goods origins, and pay relevant duties and taxes.

According to a recent survey by the Federation of Small Businesses (FSB), 25% of UK importers are not prepared for these changes, while a further 33% said they were totally unaware of the new rules, until approached for the survey.

And it’s not just small businesses that are unprepared, figures from the Institute of Directors (IoD) suggest that 30% of firms were “not at all prepared” for the changes.

The Office for National Statistics (ONS) asked import-exporters if they had made changes to their supply chains in line with the end of the EU transition period. Just 7.7% responded yes and 60.9% said no.

Though only a small proportion of businesses have had to change their supply chains, nearly 60% have incurred greater costs since Brexit, of which the biggest outlays have been due to transport (24.7%) and more red tape (19.2%). Few businesses said increases were caused by the cost of importing goods and services (13%) and tariffs (10.8%).

The British Chambers of Commerce, says 2021 has been “challenging” in terms of cross-border trade with the EU, but that the steep fall in volumes at the beginning of the year has recovered to an extent. However, they add, there are clear points of friction around VAT, rules of origin, customs rules and paperwork and labour mobility. In the second quarter of last year, 28% of BCC members reported expectations of reduced export revenues – a historically high number.

It is hard to disentangle the effects of Brexit from those of the pandemic and the export of goods is very different from that of services so it is helpful to look at them separately. The ONS found that among all exporting businesses, 47.9% of firms that only export goods said the end of the EU transition period was their main challenge, which compares to just 9.3% for businesses that export services.

However, the effect  of Brexit is weighing on manufacturing, according to the UK Manufacturing PMI survey, which found that “severely stretched supply chains disrupted production schedules and have driven up input prices to the greatest extent in the 30-year survey history”. Around 75% of manufacturers reported a rise and less than 1% a fall.

We have prepared our customers, to absorb any impact of Brexit and increased our customs brokerage team to support smaller companies, whose general unpreparedness would lead to trouble with HMRC and extra costs from non-compliance.

Metro empower manufacturers and importers with the guidance and support they need to successfully navigate global trade, however complex or changing things may become.