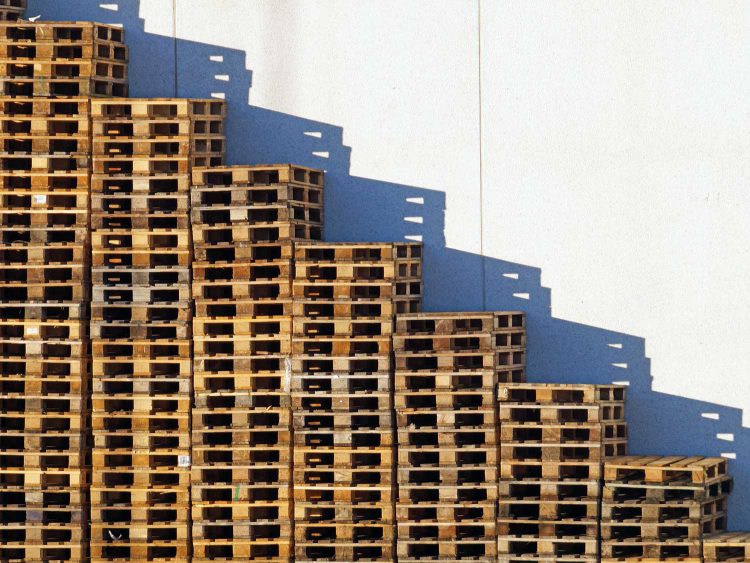 Despite the Department for Environment, Food, and Rural Affairs (DEFRA) holding ‘emergency’ talks with industry leaders 20 months ago, the UK still doesn’t have enough of the right pallets to continue exporting goods to the European Union after the 31st December.

EU regulations on third-country imports stipulate that wood pallets must be heat-treated or cleaned to prevent contamination and the spread of pests, and have specific markings to confirm that they are legal in EU markets.

Pallets that British exporters are using do not conform to these rules, as EU member states follow a much more relaxed set of regulations.

Post last-year’s talks, the government accepted there was a shortage of ISPM 15-compliant pallets and worked with the industry to build up stocks ahead of Brexit, but the coronavirus outbreak put these efforts on hold, and now there’s a race against time to build sufficient stocks for the end of the transition period.

Under international rules, wooden pallets moving between the EU and UK will be required to meet ISPM 15 standards next year. They must be heat-treated at 56 degrees celsius to prevent the spread of pests and have specific markings to confirm they meet legal requirements.

In recent weeks there has been a surge in businesses applying to become manufacturers of ISPM 15 pallets.

John Dye, president of the Timber Packaging & Pallet Confederation, warned that the 1st January deadline would probably come too soon for the industry and that it needed an adjustment period of six to eight months to become fully compliant with ISPM 15 rules.

DEFRA still does not exactly know how many ISPM 15-compliant pallets the country needs ahead of the end of the Brexit transition period.

Up to now, the issue has not been addressed by the government’s post-Brexit Border Operating Model, but the updated version released last week does confirm that “Wood packaging material (WPM), including pallets and crates, must meet the ISPM15 international standards for treatment and compliant marking.”