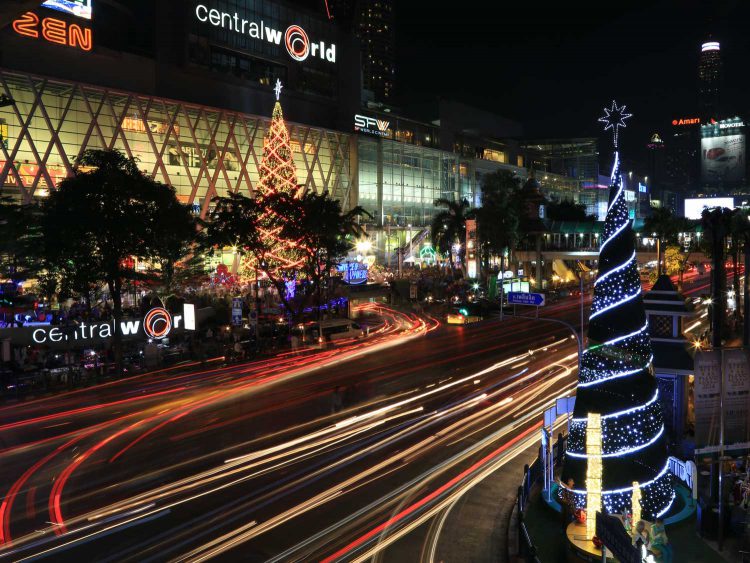 This year may become notorious for the global COVID pandemic, but its impact is having the most profound impact on global trade and supply chains, disrupting normal operations and tearing up the best-laid plans.

This weekend the BBC reported how the Swedish furniture favourite, Ikea, was forced to apologise to irate customers, waiting for late orders, after facing unprecedented stock shortages caused by persistent congestion at UK ports since the summer.

The UK’s primary container ports, and in particular Felixstowe, have been struggling to cope with massive import volumes, triggered by unforeseen consumer demand, the economy reopening after lockdown, Brexit stockpiling and the Christmas rush.

Part of the problem for Felixstowe was a shipment of 11,000 containers of vital PPE, ordered by the government, blocking other ships from entering the port, creating a serious congestion issue, that is still being overcome.

Container ships have been diverting to other UK ports for several months and, as congestion continued to increase, 50% are going to alternative ports in Europe as ports are cancelling berthing slots due to no container storage capacity.

The BBC outlined how imports ranging from building materials to toys and fresh food have been held up due to ongoing issues at the ports, causing headaches for businesses.

Carmaker Honda even had to pause production last week due to a shortage of components and the British Ports Association (BPA) said the issues were now “cascading”, with long queues of traffic outside lorry ports becoming increasingly common.

Surging global container movements, busy pre-Christmas period and more goods coming in before the Brexit transition ends are putting pressure on the logistics and storage sectors in the UK and mainland Europe.

Supply chain problems have been exacerbated by the backlog of orders in Chinese factories, where staff are working overtime to clear shipments that were delayed during the peak of the pandemic.

Factories in China have been running flat out since March, pumping out export order after export order and that has led to a capacity issue for the shipping lines, which has created challenges in finding empty containers and getting them on boats, which has resulted in increasing shipping costs, as demand has kept rising.

And now shipping lines have stopped taking bookings until the end of December as the heavy and sustained demand has overwhelmed the container supply chain, creating yet another challenge for shippers trying to get cargo out of China ahead of the New Year holiday in February.

It is likely that congestion, vessel bunching, and equipment shortages will last until the Chinese New Year factory shut-downs relieve pressure on the global supply chain.

Metro’s commercial experts monitor the container market from Asia daily and are in continuous contact with our origin teams to assess and react proactively to new developments.

Our supply chain management platform, MVT, connects shippers to their suppliers, manufacturers, carriers, distribution networks and customers and is invaluable in times of uncertainty, such as these, by providing complete real-time visibility, control and intelligence.

We will always provide all options of work arounds regardless of the challenges. Please contact Ian Barnes or Grant Liddell for further information and latest advisories.