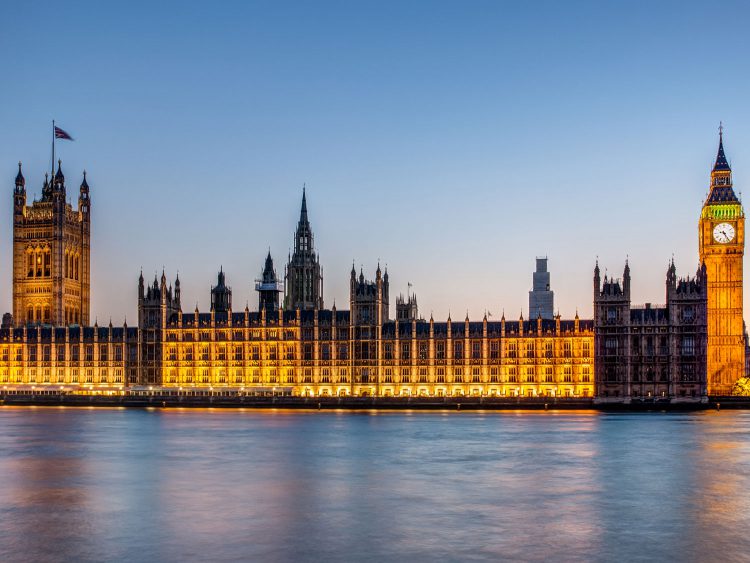 The UK Internal Market Bill is a very provocative piece of legislation, proposed by the UK Government that, on paper at least, signifies the UK’s intent to leave the EU with no deal. The bill cleared its first hurdle in the House of Commons on Tuesday.

Here are the reasons why the UK Internal Market Bill is causing such a stir:

Has the Prime Minister caused damage to the UK’s reputation on the world stage? Will the EU play hard-ball with the UK post-Brexit by imposing sanctions as a result?

Only time will tell. This situation is worth a follow!

Elsewhere, Dominic Raab has found himself in the US, having to explain the UK’s latest position on Brexit, as senior US politicians are stating that there will be no US-UK Trade deal if the Good Friday Agreement in Northern Ireland was undermined.

Nancy Pelosi, the US Speaker of the House has said in no uncertain terms that, if the UK has violated International law, as claimed by the EU, then a Trade deal would not pass through the US congress.

I’m sure Mr. Raab will be at his most charming best!