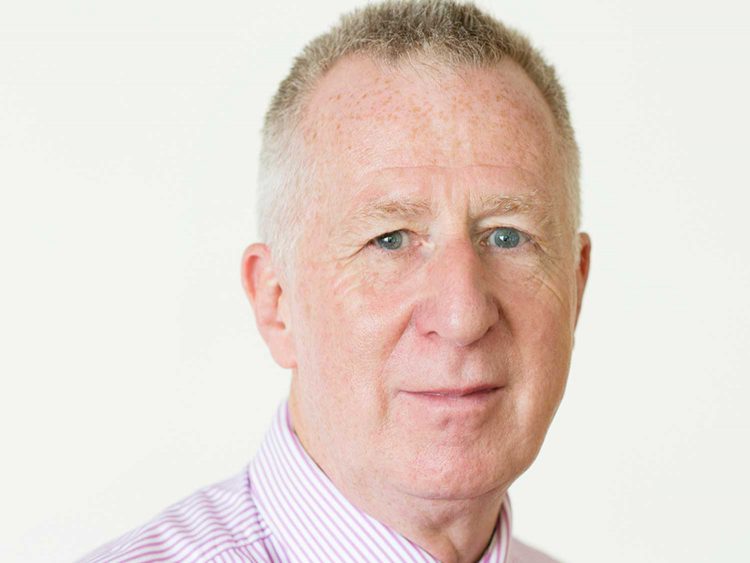 In a survey by the freight forwarders trade association, BIFA, 64% of respondents felt they would not be ready to undertake the additional Customs-related work that will be required from January 1st 2021.

Following a survey of its members, the British International Freight Association (BIFA) reports that a majority of respondents have significant reservations over whether they will have the capacity to handle the major changes to the UK’s trading relationship at the start of 2021.

“Metro on the other hand has been upgrading our capability to process Customs declarations digitally and has developed new software, incorporating machine learning to digitise documentation.”

In a general question on their understanding of the Government’s plans for the border after the end of the Transition period, more than half of the respondents said that they either had no knowledge, or what knowledge they do have needs improving.

In regards to the Border Operating Model, whilst 70% of respondents said they understand the Customs procedures required to import goods into the UK from the EU at the end of the Transition period; less than half said that was the case in regards to Safety and Security Declarations. This was also the case with respondents that are involved in the import of live animals, and/or products of animal origin; as well as fresh fruit and vegetables.

“Metro has developed a single strategic partnership to offer pan-European Customs Brokerage, with representation in every country.”

More than half of the respondents said they had no familiarity with the Goods Vehicle Management System (GVMS), whilst more than two thirds said the same about the Smart Freight Service; and the Trader Support Service (which applies to businesses in Northern Ireland only).

Robert Keen, BIFA’s Director General (pictured) added: “In a similar survey conducted in May this year, 50% of respondents felt they would not have sufficient staff to undertake the additional Customs-related work that will be required from 1 January 2021. In the latest survey, that has increased to 64%.”

“Metro systems are integrated with HMRC’s Customs Handling of Import and Export Freight (CHIEF), which means we can clear goods anywhere in the UK digitally, which is critical, as an estimated additional 200 million Customs declarations will follow Brexit.”

BIFA was concerned to hear that over 50% of respondents said they have not received direct communication from government on EU exit or the end of the Transition Period, and of those that had, less than 40% found it clear and accurate.

Mr Keen added: “We hope that they will be willing to listen to the significant reservations that have been expressed by the companies that are on the front line in the management of the UK’s visible imports and exports, including 80% or more of customs entries, in regards to their preparedness for the end of the transition period.”