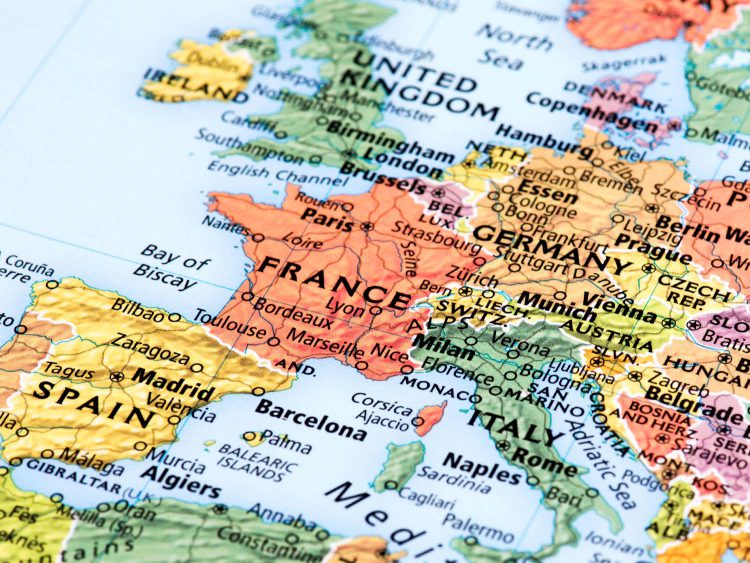 Surveys for the FT find companies have been hit hard by new checks and red tape, with almost a third of British companies suffering a decline or loss of business since post-Brexit.

The survey by the Institute of Directors found that 17% that previously traded with the EU have stopped — either temporarily or permanently — since the start of the year.

Six months after Brexit, companies reported they were continuing to struggle to comply with border checks, customs controls and bureaucracy which have added friction to EU/UK commerce.

Of those companies that trade with the EU, 31% said new barriers since 1st January had a negative impact on trading with the bloc and just 6% said trade had increased, with 58% reporting no change.

According to another survey, by the Chartered Management Institute (CMI), just over a quarter of respondents said changes at the end of the Brexit transition had negatively affected their organisations’ turnover in January and six months later there had been no improvement, with the same proportion reporting a negative impact.

Some UK businesses have responded to Brexit by moving operations across the English Channel to simplify trading with the bloc and many businesses think the impact of Brexit will get worse when some of the HMRC easements come to an end this year, including the introduction of import controls at British borders with the bloc.

According to the IoD survey, about two-thirds of companies said the new UK customs controls would have a negative effect on trade when they were implemented in January next year — six months after they were supposed to be introduced.

The Loadstar reported this week on concerns that UK importers of European goods are “sleepwalking” into disaster, as the UK’s six-month moratorium on customs declarations comes to an end.

HMRC’s six-month delay on declarations for imported goods from 1st January aimed to reduce strain on the system and provide importers sufficient time to adjust to post-Brexit procedures.

But many brokers feel it simply delayed a crisis, as many importers are new to the customs environment and they may not realise their agent used the delayed declaration scheme and they will have failed to retain sufficient records or copies of E2/C88s, providing proof of authorisation to import or export.

The delayed declaration scheme process is actually quite complex and, we believe, fundamentally dangerous, which is why none of our importers adopted it. Opting instead for full clearance of their goods and consequently any liability to HMRC. We have been advising customers and recommending full customs entry at time of movement which now will ensure that this situation does not impact your historical movements and compliance.

We can clearly see that there will be issues arising from HMRC’s border ‘easements’ and potential pitfalls, that we are pleased our customers will avoid.

Our CuDoS customs brokerage platform is optimised continuously, in line with the regimes in force on both sides of the Channel, automating and submitting customs declarations, for simple and compliant border processing in either direction. Which has protected our customers from the potential fallout of HMRC’s delayed declaration scheme and means that their EU supply chains will not be interrupted when full UK/EU border controls are implemented on the 1st January 2022.

To learn more and to discuss your trading objectives, please contact Elliot Carlile or Grant Liddell who can talk you through the options.