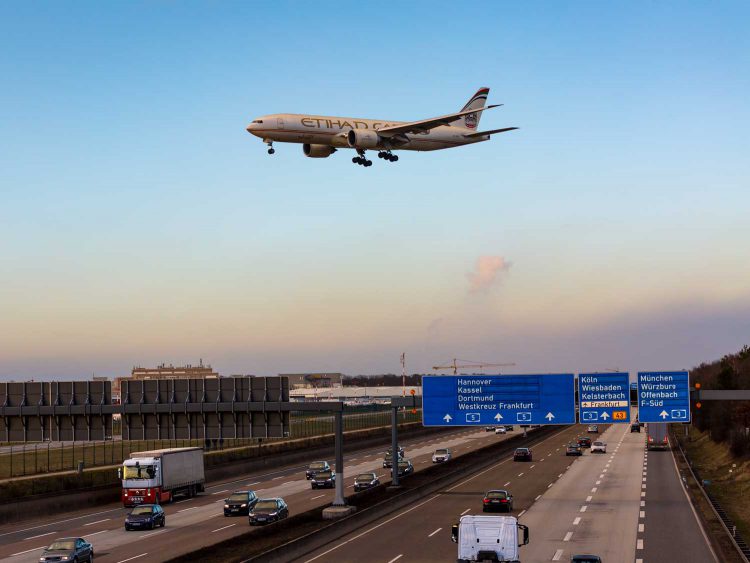 Airlines are imposing security charges for cargo arriving from the UK on road feeder services for flights out of European hub airports.

Following the end of the post-Brexit transition period in January, EU law no longer recognises feeder trucked cargo from the UK as air cargo secure, and requires all such shipments to be re-screened before onward flights.

Normally, the bulk of air cargo is flown directly from the UK in the belly-holds of passenger aircraft, but the virus has grounded most passenger air traffic and shifted cargo into trucks, to access more volume capacity at airport hubs in Europe where cargo freighters and main deck capacity are significantly more prevalent.

One of the carriers to introduce the surcharge, Lufthansa, has confirmed that any cargo arriving from the UK by road freight will be subject to ‘security charges for unknown cargo’ as currently published by Swissport.

Lufthansa is one of the first carriers to confirm details of additional charges and others have indicated that they will not pass the charge on, we expect they will simply add it to their freight costs and more carriers will follow suit.

The Gov.UK website says the rules state: “Air cargo shipments transported by road from the UK to the EU, such as on ‘flight trucks’, may no longer be accepted as secure and may, therefore, have to be re-screened prior to onward flight. There are separate arrangements for air cargo transported by road between the UK and the Republic of Ireland, whereby shipments may still be accepted as secure and therefore not require further screening.”

Metro are doing everything we can to overcome turbulent capacity issues, flight specific increases and surcharges to/from the UK and Europe, by developing and offering alternative services and multimodal solutions.

We work closely with the world’s largest cargo airlines, across a range of UK and mainland European hubs, to offer alternative and reliable transits at competitive rates.

If you have any questions regarding these developments or would like further information, updates, or the latest market pricing please contact Elliot Carlile or Grant Liddell.