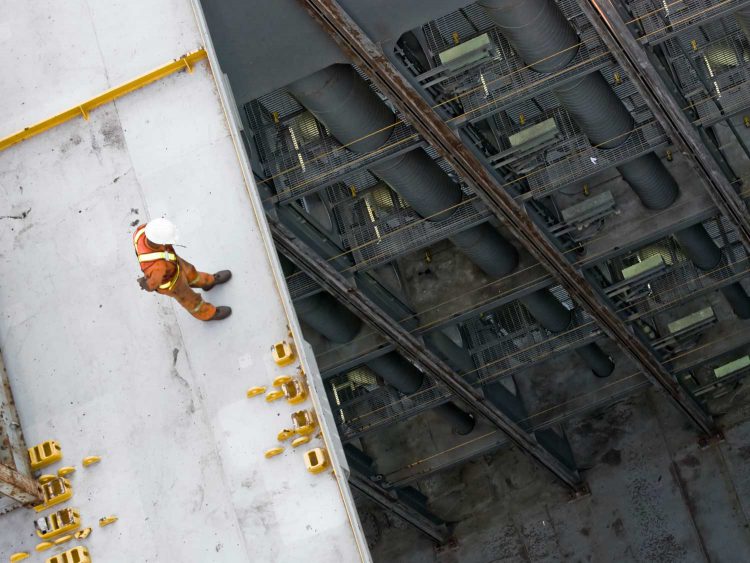 The coronvarius crew crisis is triggering ship detentions and diversions, that if not addressed effectively, will impact operations, create disruption and lead to price increases.

Despite the International Maritime Organisation (IMO) calling on governments to designate marine personnel, as ‘key workers’ providing an essential service, around 200,000 seafarers with expired and extended crew contracts, can’t get home due to COVID-19 travel restrictions and are stranded on vessels and in ports around the world.

Concerns are growing, that what some felt was a humanitarian crisis, is turning into something that may have a profound impact on the global supply chain.

More port detentions due to expire crew contracts and voyage diversions to make crew changes, to avoid detentions, are reducing available ship capacity, which restricts shippers’ ability to move cargo across the globe.

Restricted capacity by shipowners diverting vessels increases spot rates, which is bad news for shippers, but good news for owners of the ships that aren’t detained or diverted.

While questions remain over which countries port-state control (PSC) authorities will strictly enforce minimum manning standards and detain ships, despite the IMO’s plea is largely ignored.

Will the U.S. Coast Guard detain ultra-large container ships off California, or the European Maritime Safety Agency (EMSA) intercept vessels in the English Channel, if they believe they have too few crew aboard with valid seafarer employment agreements (SEA).

PSC inspectors in Australia, the AMSA [the Australian Maritime Safety Authority] has already applied its authority to prevent a ship from leaving harbour because the crew complement fell short of the manning requirement, while another ship’s master was directed to repatriate seafarers who had gone beyond their contractual terms.

If there are not enough crew with valid employment agreements on board to meet minimum manning requirements, AMSA won’t let the ship sail.

Equally if AMSA inspectors find seafarers have a valid SEA but have been onboard for over 11-13 months, they will may take action, including vessel detention.

But in many cases the crew members cannot be repatriated, because of COVID-19 travel restrictions. A Catch 22 situation for all involved, which could result in vessels being detained indefinitely.

In contrast to the AMSA approach, the European Commission recognised the inability of the industry to carry out around 100,000 crew changes a month and asked member states to facilitate transit arrangements of seafarers and the implementation of green lanes, to fast-track crew changes. With adequate facilities for seafarers to undertake

medical checks, quarantine if required by the country in question, and transport connections onward to their home country.

Going forward, the more that national PSCs implement rules like those in Australia, rather than the EU, the more voyages will be diverted to make crew changes, increasing trading inefficiency and raising the likelihood of spot rate changes.

Metro has agreements with all of the major alliances and is able to offer choice and flexibility during the current challenging times.