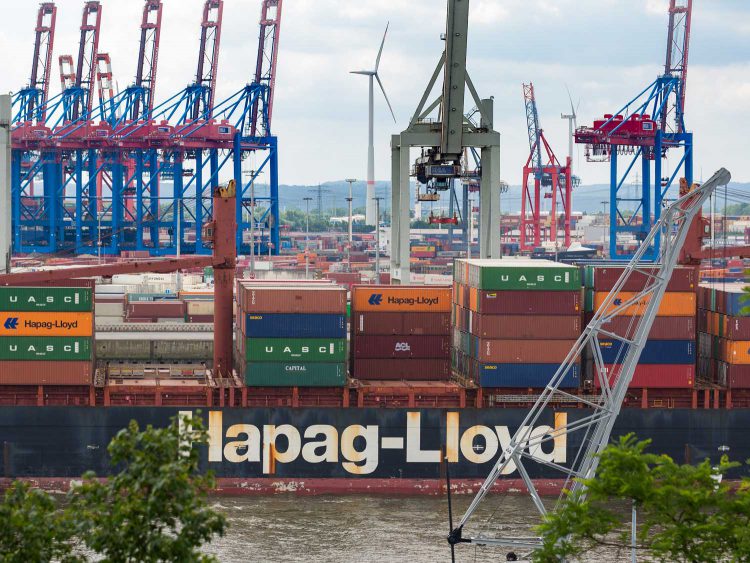 Container shipping rates from Asia to Europe have soared to a five year high, while reliability falls to the lowest ever level recorded.

The rapid recovery in post-lockdown demand has driven up volumes on the trans-Pacific and Asia-Europe trades, with global volume rising for the first time this year in August, up 1.5% on 2019.

It is expected that the carriers’ third-quarter earnings will see the lines take another step towards the industry’s best annual financial result in years, predicted to be about $9 billion if rate levels can be maintained.

At the same time their profitability is reaching giddy heights, the container shipping lines’ schedule reliability plummeted to its lowest ever level in August.

According to the latest Sea-Intelligence’s schedule reliability report, global average on-time performance dropped from 79% in 2019 to 63.7% in 2020. The lowest level recorded since the inception of the report in 2011.

In their defence, the lines will likely suggest that this failure is large part due to demand and operational issues stemming from the COVID pandemic, but it is important to note that Sea Intelligence’s reporting is measured by actual time of arrival against the published schedules and blank sailings are not included. Volumes of blank sailings reflect schedule integrity, rather than on-time performance.

Only 7 out of the 60 carriers measured in both July and August 2020 showed an improvement in reliability in August versus July, and they were all smaller niche carriers.

For individual trade-lanes the measurement is done on a rolling 2-month average basis to eliminate volatility. Yet even with this, the July/August performance had 5 trades where reliability dropped more than 20% compared to same period last year and another 16 trades where the decline was more than 10%.

And while Hapag Lloyd are sharing their performance publicly on their website and working to be accountable, they are dependent on the performance of their alliance partners, to assuage shippers who have experienced sharp declines in service quality at a time when freight rates are setting new record highs.

Excessive demand has seen cargo rolled on the busiest routes, a situation that is exacerbated by the poor shipping line reliability highlighted in this article.

Our account management teams work closely with origin teams, to monitor changing local conditions and their commercial colleagues to assess the best carrier options for their customers’ forecast shipment bookings.

It is in situations like these that our supply chain management tool, MVT, is invaluable, because it provides critical supply chain visibility and makes it simple to adapt product flows to new routing opportunities.

For further information contact Ian Barnes who will be happy to help.