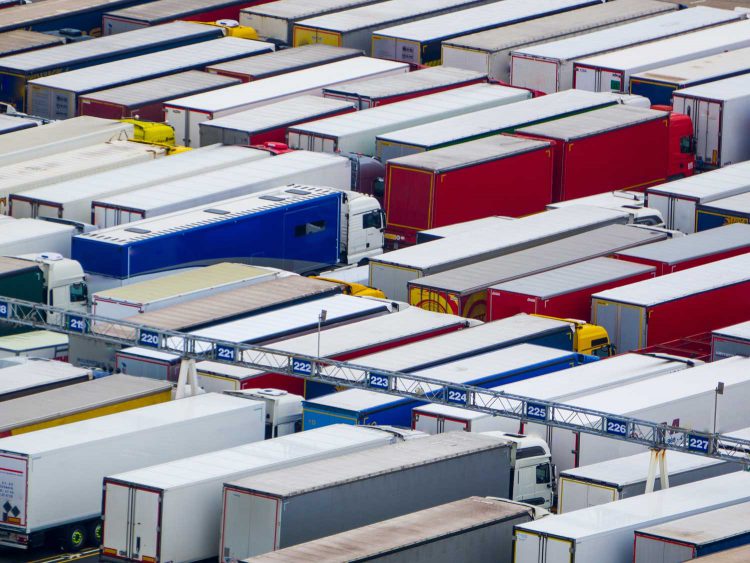 The British Ports Association (BPA) has welcomed new government funding of over £700 million to cover infrastructure, systems and staffing to cope with Brexit border requirements.

The association, which represents the major ferry terminals that process tens of thousands of HGVs between Britain and the EU every day said. “We look forward to reviewing the detail but this is an important first step to help limit the impacts of Britain’s departure from the EU.”

The BPA expressed concerns that the addition of border checks to the current frictionless processes risked disruption, noting: “Borders infrastructure of course means there will be some impact on freight and potentially flows of traffic. We (are) therefore pressing for the pragmatic enforcement of such processes so that trucks and cargo are not held up at our ports.”

Under the plans, new border posts will be created inland where existing ports have no room to expand to cope with the extra checks that will be required.

The new funding will include up to £470m to build port and inland infrastructure, and £235m will be allocated for IT systems and staffing.

The money for IT and staffing includes:
£100m to develop HM Revenue and Customs systems to reduce the burden on traders
£20m on new equipment
£15m towards building new data infrastructure to improve border flow and management
£10m to recruit around 500 more Border Force staff.

Customs checks on EU goods will be delayed until July 2021, while Northern Ireland will continue to follow some EU rules on agricultural and manufactured goods even after the transition period.

Ms Truss reportedly warned fellow ministers that failing to impose full border controls until July could see increased smuggling from the EU, lead to legal challenges at the World Trade Organization, and even weaken the union with Northern Ireland.