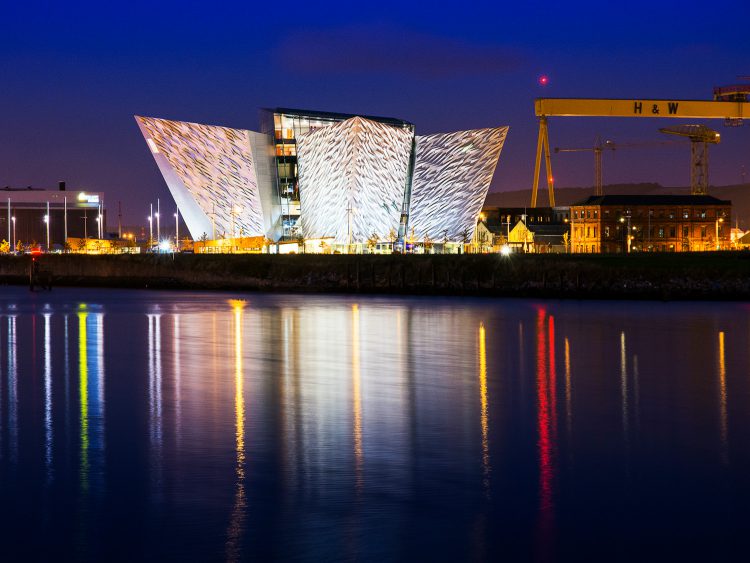 HMRC’s legacy declaration system Customs Handling of Import and Export Freight (CHIEF) is over 25 years old and should have been replaced by Customs Declaration System (CDS) in 2019, but CDS is behind schedule and experts say it is unworkable.

One of the forwarding sector’s primary software providers, has written to HMRC stating it will not be offering or supporting a software solution that uses the Customs Declaration Service (CDS) for shipments in and out of Northern Ireland (NI), leading some local forwarders to withdraw operations from Northern Ireland amid increasing concern about the capability of UK customs systems to handle dual-tariff procedures post-Brexit.

When it was announced that CDS was the intended solution for delivery of the NI Protocol and would be required to go live on 1st January 2021 the software provider undertook a review of their readiness for that date. They established that with an amount of de-scoping it was possible that they could have a rudimentary solution available for supplementary import declarations towards the end of the year.

However they quickly established that there was no possibility of some critical import and export functions operating, as there are significant gaps in required functionality from the core HMRC CDS system and dual running when both CHIEF and CDS are in use.

They concluded there was no realistic chance of releasing a CDS compliant solution and training users/helpdesk staff before the end of March 2021.

There are also significant reservations over the level of technical support that HMRC can provide. Supporting ten live users making a few thousand declarations a month is a very different proposition from handling the expected one million inbound NI and 40,000 outbound shipments per month.

CDS is not only a change of computer system it is a change of data elements and Customs regulations. Which means that forwarders, importers and exporters, who are required to provide the additional data that will be required, will need to update their electronic data exchange protocols, that may involve changes to both of their internal systems. These changes can typically take up to 18 months to complete.

It is in taking all of this into consideration that prompted the key software provider to consider that there is a totally unacceptable level of risk in mandating CDS and not having any workable contingency plans.

The spectre of paralysing the whole NI’s trade movements is real and there is doubt that the TSS [Trader Support Service] can mitigate this to an acceptable level.

HMRC are being urged to look at viable alternatives, ideally using CHIEF which is currently in use and widely understood by all parties involved in trade with NI.

The final status of HMRC systems or the UK/EU trade deal, will not change the need for import and export customs declarations and other regulatory requirements may also be required, as the logistics landscape with the EU changes dramatically.

As members of The Association of Freight Software Suppliers, Metro has bespoke, generic and automated solutions to protect your EU trade from the 1st January 2021. For further information contact our post-Brexit Task Team and speak with Andrew White or Jade Barrow.