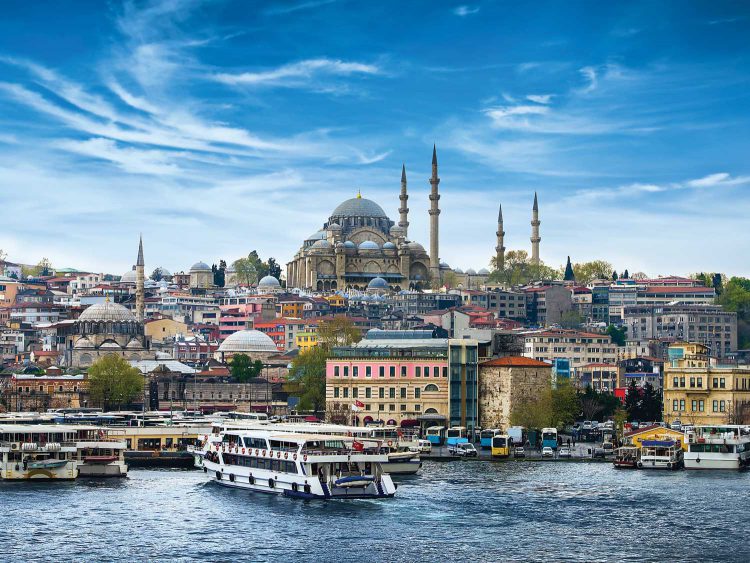 Industry ‘experts’ tell us that boardroom visibility of supply chain challenges during the COVID-19 pandemic will accelerate a supply chain transformation as businesses reduce sourcing risks, in favour of closer suppliers.

The expectation is a shift away from lowest-cost off-shore options, to a new near-shore bias based on managing risk and greater supply chain resilience.

However, a Reuters webinar report in The Loadstar, suggests that there is little appetite among supply chain executives to endure the disruption that switching to near-shoring would entail.

Jason Glover, director of global sourcing at US men’s care e-commerce retailer Harry’s, said: “We were focusing on near-shoring, but have seen lead times jump since the start of the pandemic. They have basically doubled in the US, and we have now transferred production back to Asia because those suppliers are quicker.

And in the case of sportswear producer Under Armour, Luca Suriano, VP of global sourcing, said the company had been reluctant to upset relationships with its established suppliers.

“We have stuck with a global approach because we wanted to be consistent with our suppliers. Today, near-shoring is about risk mitigation and we do have different sourcing locations, but that was largely a response to the China tariffs, where we had to respond very quickly to the new cost structures.

Yuki Khurana, senior VP of sourcing at United Legwear & Underwear Co, agreed that the US-China trade war had had a greater impact in his sourcing decisions than Covid-19, and argued that the main obstacle to near-shoring remained the lack of production capacity.

“Our supply chain is built on outsourcing [to Asia] and, if we wanted to near-shore, it would involve bringing in our Asian suppliers to work with our new ones in the US.

“And the other question about near-shoring is whether you have the raw materials. All our yarn comes from China, which we had to export to Vietnam and India as tariffs began to come in. So the short-term return simply isn’t there for near-shoring; it may take five-to-seven years to get a return on it.”

Over 40 years Metro has helped customers open up new export markets, all around the world. At the same time we have helped them diversify their sourcing across many continents, including Asia and Europe.

Our network, strategic partnerships, carrier alliances and technology are all geared towards supporting the widest spectrum of supply chains. We see near-shoring as a simple extension of a client’s sourcing strategy, so that if there is disruption in one area, we can flex the supply chain, to flow from another.