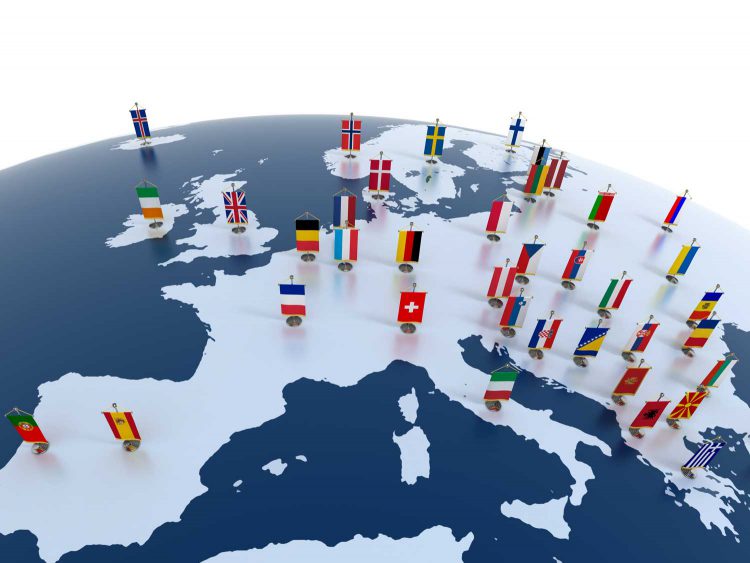 Despite the UK economy edging 0.4% higher in February, helped by a partial rebound in trade with the EU as exporters learnt to deal with new Brexit border restrictions, many more are having to dramatically change their business model, or have simply stopped exporting to the bloc.

In the second month since the imposition of new EU/UK border regime and processes there was a £3.7bn rise in exports to the bloc following a £5.7bn drop in January, with imports from the EU showing a rise of £1.2bn in February after a record drop of £6.7bn in January.

By value exports to the EU were 22% lower and imports 26% lower than February 2019, before the impact of Brexit and Covid-19, and these movements were far greater than non-EU countries, indicating that Brexit is the most likely cause of the falls.

The government insists that overall freight volumes between the UK and the EU have been back to their normal levels since the start of February, but freight industry groups insist that recent figures on freight volumes tally the number of vehicles and ferry movements, and many more lorries than before are actually returning to the EU empty. Similarly and practically this is also being seen by Metro with our own comparisons year on year.

The Federation of Small Business found that around 25% of exporters had paused sales to the EU and 11% were considering abandoning exports to the bloc completely.

With EU importers – particularly consumers – facing new and unwelcome charges for goods, UK exporters are struggling to get shipments through, with many orders returned and desperate businesses considering moving operations to the EU mainland, in a bid to circumvent border controls.

The fact is there are far simpler solutions available and usually a selection to choose from, but all too often the exporters struggling the most are those that have only been exporting to the EU and before the 1st January, they were not really exporting.

Many remain overwhelmed by the new processes, forms and regulations and hoping the government will simplify processes is unrealistic. Also the additional costs for the administration, customs declarations and time taken with additional resource required is hurting many traders with the EU.

To address this skills gap the government has set up a £20m Brexit Support Fund for small and medium-sized businesses and is also providing export helplines, and international trade webinars.

The provision of this support and training grants is acknowledgement on the part of the government that something that was once easy is now more difficult and given that the EU accounts for nearly half of all UK exports, it is critical that exporters increase their knowledge.

In the run up to Brexit and the eventual ending of the transition period Metro invested significantly in system development and the building of a dedicated Brokerage team, that has supported many of the UK’s largest exporting brands and manufacturers adjust seamlessly to our new European trading relationship.

The same digital and automated ‘CudDoS’ customs solutions that support these exporters are available to all customers, and are equally appropriate for SMEs.

Successful exporting requires expertise and all too often all exporters need to do, is to tap into our expertise, to successfully support their aspirations.

For further information please contact Jade Barrow or Chris Carlile for a full health check and discussion on your current requirements and we will provide a bespoke and tailored solution – that works!