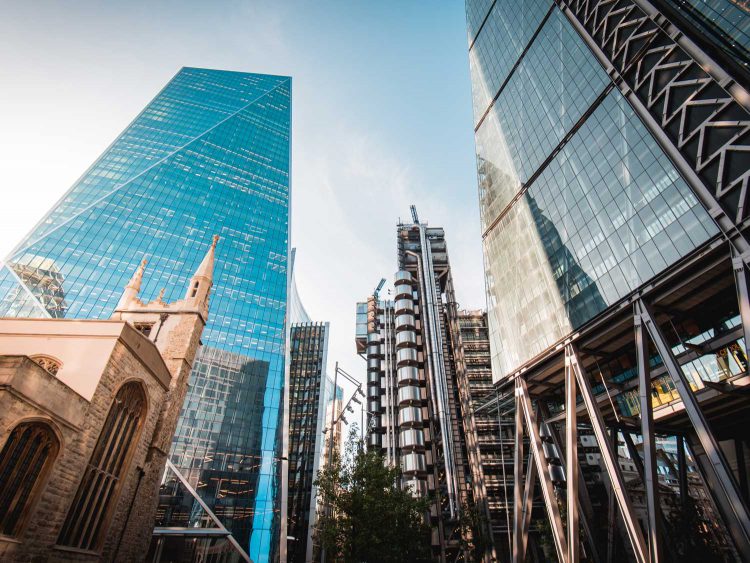 Shipping executives had an opportunity to be front and centre in the international news cycle and deliver an important message about how trade works. Instead, they chose to hide in the shadows. Complaints about sea blindness will not be taken seriously next time they matter.

A week-long shut down of the Suez Canal courtesy of a container giant exposed the fragility of global supply chains and the world’s reliance on shipping. It was not the attention the industry wanted, but it was a unique opportunity to explain shipping’s key role as the economic backbone of world trade. So why did the industry hide behind its crisis management flak?

The shipping industry complains it is an invisible and unrecognised key component of global trade. Yet when it mattered and something significant happened to focus the eyes of the world on shipping, where were the executives of the companies involved in the Ever Given containership grounding at Suez Canal?

They were hiding behind press releases and crisis managers.

Unlike other transport sectors where it would be unthinkable not to get out in front of the world’s media, Evergreen, Shoei Kisen Kaisha, Bernard Schulte Shipmanagement, UK P&I Club, and Boskalis/Smit Salvage all avoided putting their heads above the parapet.

Such behaviour should not be tolerated. An airline chief executive would be expected to conduct media interviews in the event of a serious aircraft accident.

Yet, aside from a short Japanese-language press conference from Sheoi Kisen Kaisha, and one interview from Boskalis, the shipowner, container line, shipmanager, insurer and salvor all kept their profiles low and did not conduct media interviews.

Instead, they paid public relations managers and crisis managers to field hundreds of media queries from around the world and distribute limp and lazy daily updates from posts on their website that revealed little about the situation and a lot about the opaque world of shipping.

When shipowners next bleat that nobody takes notice of them when they try and lobby for a resolution to the crewing crisis that has 200,000 seafarers still trapped on ships, please remember the Ever Given.

You had your chance to get in front of the world.

You had your chance to tell them that $9.6bn in global containerised trade transits through the Suez Canal daily.

You had your chance when you were on the front page and leading news bulletins to show a face and show why the international maritime sector matters.

It’s not possible to pick and choose the circumstances in which shipping gets front-page exposure. This was a ‘negative’ story in some ways.

But the same public relations executives paid to hide you all from the media could have devised some messaging to combine with any update.

Even using that $9.6bn figure during the delivery of messages about the ongoing salvage operation subtly underscores shipping’s role in global trade and fans greater understanding and recognition.

By dealing with the media, executives from the companies involved would establish contacts, become familiar with big broadcasting names, and understand that journalists are not to be avoided but embraced.

An opportunity to engage, learn and become comfortable with media attention, field the tough questions, understand the processes and thinking behind such scrutiny was wasted.

A better one may not come the way of the international maritime community again. And for this, Evergreen, Sheoi Kisen Kaisha and Bernard Schulte Shipmanagement, should be ashamed.

None of you can complain that the world’s governments don’t listen to shipping if your executives want to pick and choose when they engage. The media was ready to listen to you over the last week and give you a profile. They may not be ready again.

This absence of meaningful engagement also created an information vacuum into which the inevitable fake news emerged. Silly stories of nuclear weapons on board the containership proliferated that could have been swiftly shut down.

There are 200,000 seafarers with contracts past due who are stuck on ships while many countries face a third wave of coronavirus and vaccine nationalism takes hold around the world.

You’ve done them and all of those hardworking people in the maritime industry a significant disservice with your cowardly and ineffective approach in a crisis.

There are many lessons to be learned from the Suez Canal grounding of the Ever Given. Lloyd’s List hopes this is one.

We do not share this article to be critical of Evergreen, or any shipping line, as these are key strategic partners. But we do regret the lost opportunity to raise the profile of the sector and the interconnectivity of global supply chains.

We believe that communication is a key component in becoming (and remaining) a trusted partner to our customers. Acting as a reliable source of information, insight and guidance is key to building relationships.

We take pride in uncovering and sharing industry news, that is relevant, timely and useful to our customers. Answering questions quickly and offering easy access to our experts, gives our customers confidence, when they need guidance, are considering new opportunities or need to take critical decisions.