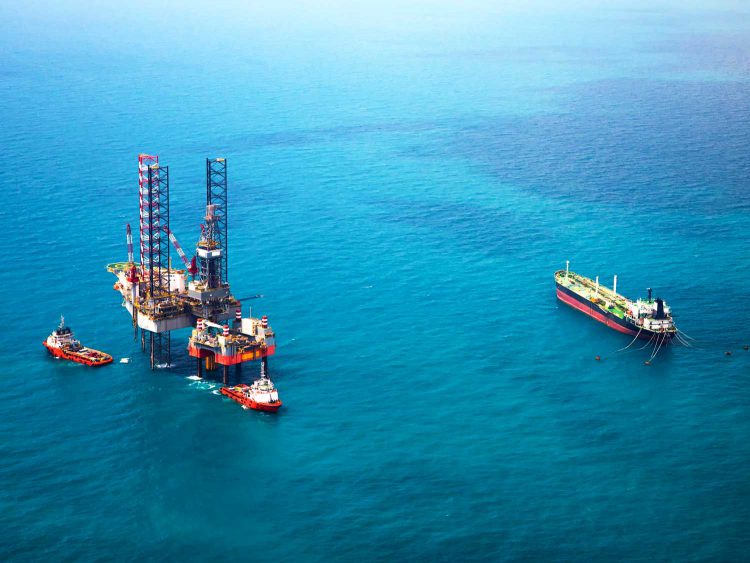 The sea freight bunker industry has been undergoing significant change since the introduction of the IMO2020 rule and the impact of measures taken in response to the Coronavirus pandemic have contributed to major shifts in oil market dynamics, with rising prices encouraging shipping lines to increase their BAF surcharges from April 1st 2021.

The Bunker Adjustment Factor (BAF) is an additional surcharge levied by all cargo shipping lines to compensate for the fluctuations in the fuel prices and make up for the extra charges incurred during the shipment of goods. The general system applied by carriers is to review the cost of marine fuel every three months against market indexes and real costs and apply a formulae based on the previous quarter to the current surcharge levels and show this as a separate cost for transparency.

Also called ‘Fuel Adjustment Factor’ or ‘Bunker Surcharge’, BAF is based on Twenty-foot Equivalent Unit (TEU) and varies according to the trade routes. It represents the floating price level of fuel in ocean freight shipping and is typically updated on a quarterly basis.

Ongoing optimism over global economic recovery demand, thanks to the rollout of Covid vaccines, has seen crude prices reach their highest levels in 13 months earlier this month. During the periods where the global oil markets have been supressed BAF charges have been very low or negated entirely under the mechanisms adopted by the shipping lines.

Low volatility in the past few months, and sustained consumer demand has seen the three main marine fuels increasing in cost since October and while there has been a light dip in the last week, the trend has been relentlessly up. This is demonstrated with the three graphs below.

In line with the increases on the VLSFO fuel cost per tonne during the 1st quarter and as demonstrated on the Ship & Bunker webpage. Therefore as widely reported, the shipping  lines are increasing the level of the Q2 BAF across all global trades (Export / Import and Crosstrade) in line with the agreed contract BAF mechanisms. Metro, will therefore also increase our BAF levels in line with this as a ‘pass through’ cost and updates will be sent in due course.

Please call Ian Barnes or Emma Hulbert for further information and updates, or any general enquiries relating to the BAF mechanism and current levels.