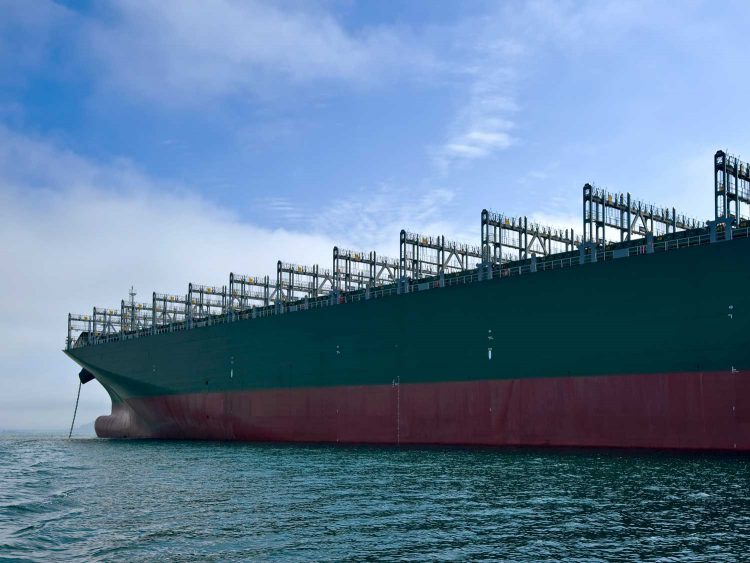 It is clear that the container shipping lines are expecting weak demand to extend into the peak season, with the announcement of blank sailings for the third quarter global network schedule.

In total 75 blank sailings have been announced for Q3.

Maersk and MSC has announced the cancellation of their AE2/Swan and AE20/Dragon services for the full duration of Q3, which amounts to blanking an additional 13 round-trip voyages, equal to a capacity reduction of 22% between Asia and Europe.

MSC added neither loop would be reinstated “until further notice”, suggesting the suspensions could become permanent.

“Metro has negotiated contracts with all the major lines and alliances, to access more volume and service choices, to keep our customers supply chains moving with reliable and consistent schedules”

MSC added: “In order to accommodate the small, gradual recovery in cargo volume at this stage, MSC is pleased to announce the introduction of the Griffin service, spanning a combination of Asia-Mediterranean and Asia-North Europe port calls.”

The Griffin “sweeper” service will be fortnightly and will offset the cancellation slightly, with an approximate capacity reduction of 15-18% instead of 22%.

THE Alliance is blanking their FE4 service to North Europe for Q3, keeping capacity reduced by 28%, whereas the additional blanking to the Mediterranean is somewhat lower and not extended for the full Q3.

Additionally a raft of blank sailings are announced by THE for Transpacific, Transatlantic and other trades ranging into week 31.

THE also maintains that the FE2 service will continue to use the long route around Africa on the backhaul from Europe to Asia.

Overall, just now, 2M and THE Alliances combined have announced the blanking of 75 sailings for Q3.

It should be expected that 2M follows up with additional blankings outside the Asia-Europe service and also that Ocean Alliance will announce blankings.