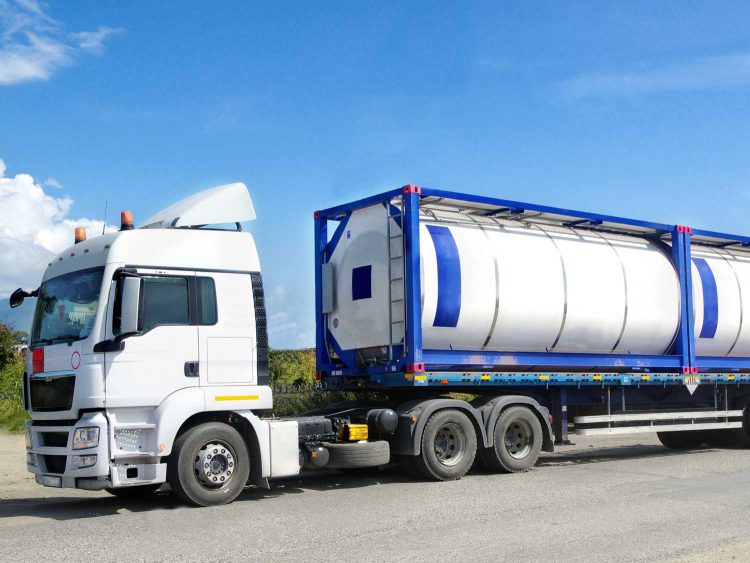 Calls to bring in the army to help ease the UK’s worsening driver shortage have been rebuffed by the Road Haulage Association (RHA), who are calling on the Government to tackle the problem, which is affecting the speed and cost of deliveries across the country.

The Federation of Wholesale Distributors (FWD) said the situation had become so extreme, with the driver shortage hitting more than 70,000, that the government should put army trucks on standby, to ensure there would be enough vehicles and drivers to distribute food.

The RHA said sensible short and long-term solutions were needed to tackle the driver shortage, working collectively towards a sustainable way to recruit and train a homegrown workforce so that the UK’s reliance on foreign labour lessens over time.

In the worst days of the pandemic drivers were seen as essential in keeping the deliveries going in the UK, but now the Government is ignoring an issue which many believe could see essential deliveries grind to a halt.

The pandemic and subsequent lockdowns across the UK resulted in the loss of months of driver training and the cancellation of 28,000 HGV driver tests, which has undermined efforts to grow the pool of 300,000 qualified lorry drivers in the UK, that is desperately needed, as a third of those drivers are over 55 and heading for retirement.

The driver shortage has quickly reached critical proportions in Britain this year, as we’ve lost something like 15,000 European drivers since around March and the government’s post-Brexit immigration polices prioritise high-skilled immigration, which makes it legally impossible to recruit foreign HGV drivers, as they are not deemed sufficiently skilled to be eligible for the skilled worker visa.

The RHA’s 12-point plan for the government:

Road transport cannot be avoided, as part of the international movement of goods, with drivers critical for all collections, deliveries, container movements and UK domestic haulage.

We work with a number of selected long-term haulage partners across the UK, to give us access to the widest pool of equipment and driver resource.