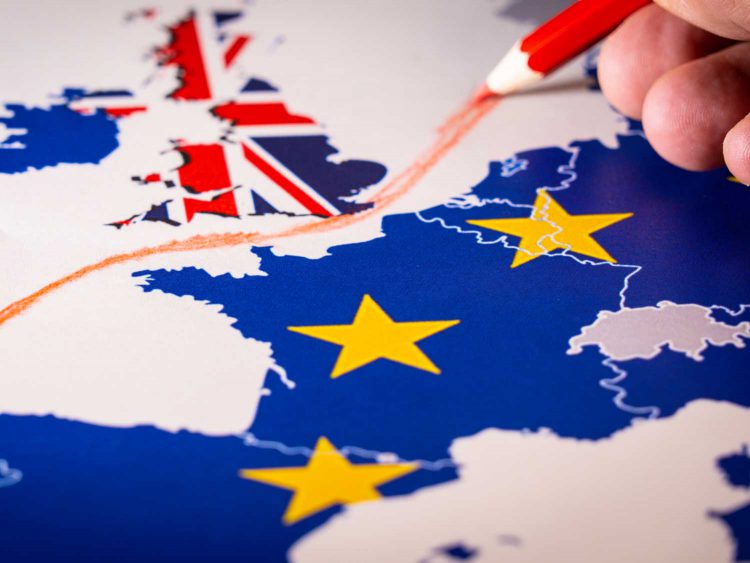 As we plummet towards the end of the Brexit transition period, the focus has been on securing a trade deal with the EU to facilitate trade with those who reside in the European single market. With 43 percent of all UK exports to the EU, and 51 percent of all imports coming from the EU, it is clear why this is the primary focus.

However, EU-third country trade agreements have been neglected, with 11 percent of total UK trade coming from nations with EU trade agreements. In the case of a ‘No-Deal’ scenario, the UK stands to lose more than the trade deals directly with EU. We will also lose the 41 European trade deals, spanning across 72 countries external to the European Union.

It is imperative to consider the EUR1, a customs document used in trade between EU members and countries where specific trade agreements exist for preferential tariffs – will no longer be valid for tariff preferences on exports or imports with countries operating under the agreement leaving the UK.

The EUR1 is a movement certificate (a certificate of origin) that you need to claim a preferential rate of duty (usually zero) when moving goods between the EU and the countries on the agreement list. Countries on this list include:

A consequence of a ‘No Deal’ scenario is the failure to produce the EUR1 document, which will result in a bill for normal customs tariffs.

However, agreements with the following countries and trading blocs are expected to take effect when existing EU trade agreements no longer apply to the UK, which have been negotiated already by the UK government from 1 January 2021:

If negotiators fail to reach a deal, the UK faces the prospect of trading with the EU and their beneficiary countries under the basic rules set by the World Trade Organization (WTO).

Metro is committed to help provide clarity and transparency to our customers, and offer advice and guidance through these turbulent times