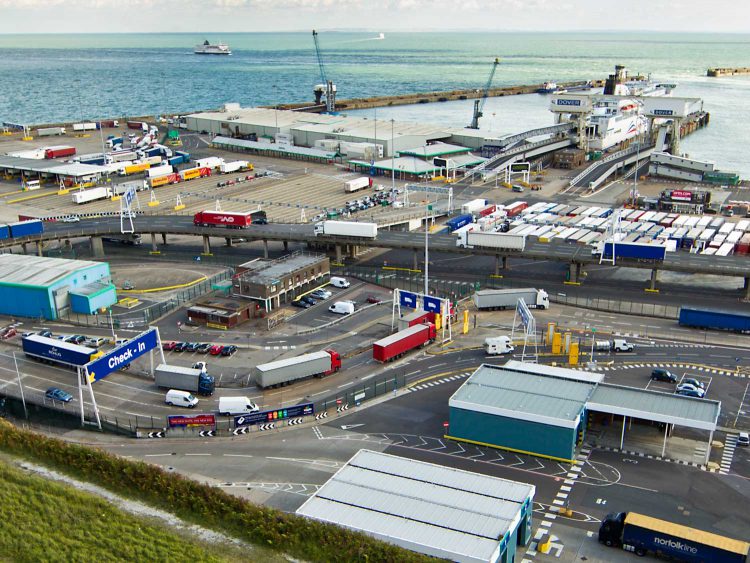 Despite continuous reporting of the need for an EORI number to continue importing from the EU post-Brexit, take-up had been persistently low, leading HMRC to take the unusual step of pro-actively issuing the number.

As of June 2019, only 33% of those needing the number had applied for an Economic Operator Registration and Identification (EORI) number, and though applications did continue through July and into August, nearly 100k still did not have the authorisation they would need to trade with the EU after a no-deal Brexit.

To deal with this continuing issue HMRC has issued 88,700 VAT registered businesses who trade with the EU with a UK EORI number.

It is likely that these businesses, who are unfamiliar with international trade, will not have understood the full implications of the UK leaving the EU and the fact that they will not be able to move goods in and out of the UK without one.

HMRC have written to these businesses to let them know the UK EORI number they’ve been assigned and the next steps they need to take.

Businesses that are not VAT registered will not have been issued a UK EORI number, and will need to apply now at www.gov.uk/hmrc/get-eori in order to commercially trade with the EU.