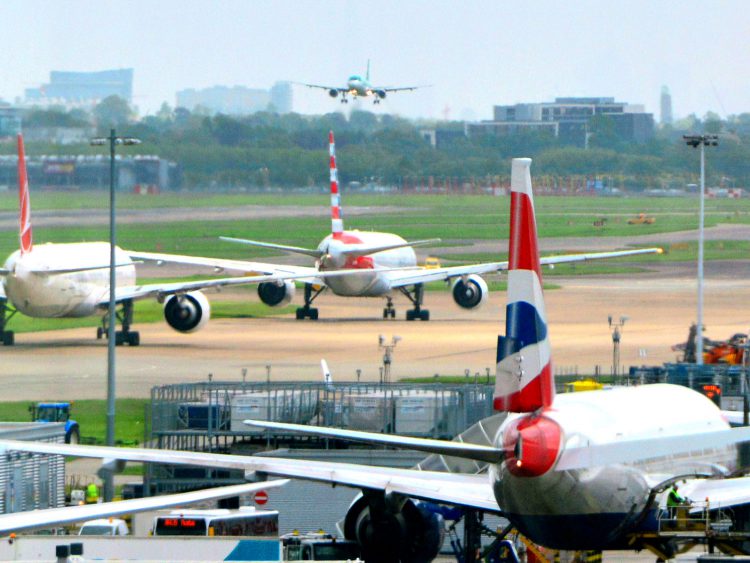 Members of the Unite union employed at Heathrow Airport commenced their first 24 hour strike stoppage on Tuesday 1st December, in a dispute over what they claim are savage wage cuts imposed on the workforce through a “brutal fire and rehire programme”

Heathrow says the Unite strike action will not disrupt cargo operations, but there have been warnings from forwarders at the airport, that the strikes will impact their ability to submit and retrieve cargo.

Union members, including security and airside workers and engineers, “overwhelmingly” supported the strike, by 84% and there could be further action on 14th, 17th and 18th December.

The coronavirus crisis has cost Heathrow more than £1bn. Passenger numbers slumped 82% to 1.2 million in October at the UK’s largest airport.

Air cargo is moved by handlers and airlines rather than directly employed Heathrow staff and the airport believes there will be no impact, as they have extensive contingency plans in place, although it did not clarify what these were.

Despite the airport’s reassurances, concerns remain, particularly as the peak season from Asia is continuing and it is the week that shops are re-opening after lockdown, with many desperate for stock replenishment.

Unite is Britain largest trade union with members working across all sectors of the economy. The general secretary is Len McCluskey.

We already flex cargo volumes between our Heathrow and Birmingham airport operations, to take advantage of any rate fluctuations and to avoid congestion at UK and European air freight hubs, by transferring import cargo in intact airline units directly into our ETSF (bonded warehouse) facilities.

With Emirates putting daily flights back into Birmingham Airport, with 777s, we are even better positioned to protect our customers from any potential impact from the ongoing Heathrow dispute.