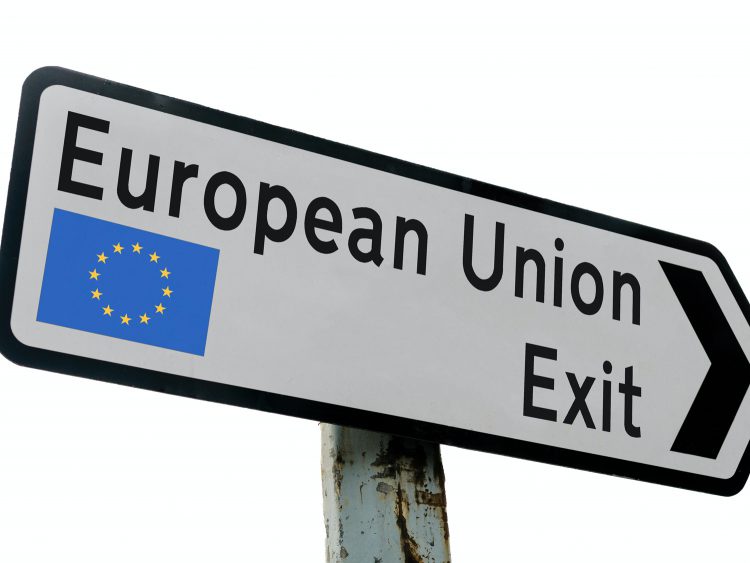 The British Chambers of Commerce has gone on the record to state their concern that only half of UK firms have considered the impact of Brexit on their operations, with just 52% carrying out any form of risk assessment.

Mr Gove told Parliament that it was up to firms to get ready for the end of the transition period.

“The consequences of a lack of business preparedness will be not just economic opportunities missed for those companies who don’t prepare, but potentially much wider disruption,” he said.

The BCC’s director general, Adam Marshall. “With just 98 days to go, business communities face the triple threat of a resurgent coronavirus, receding government support schemes and a disorderly end to the transition period.”

“Despite recent public information campaigns, base levels of preparedness are low. Many firms say they’ve heard talk of deadlines and cliff-edges before, and others are still grappling with fundamental challenges as a result of the pandemic.”

The BCC said companies were still in the dark on a number of issues, including:

– There is very limited guidance on the movement of goods from Britain to Northern Ireland. Though this may be offset with the launch of the Trader Support Service

The BCC said firms needed more clarity and called on the government to “ramp up engagement with business urgently”.

It complained of a lack of information with which to plan, while companies were suffering from “deadline fatigue”, which was exacerbating their lack of preparedness.

However fatiguing it is, the Brexit deadline is less than 65 working days away and those traders that are not yet prepared, need to take urgent action now to protect their business.

It is not unusual for trading companies to import virtually all their equipment and if they don’t want to down customers because of delays at the ports, it is quite likely that in addition to dealing with import formalities for the first time, they may also have to take on paperwork that was previously handled by its suppliers.

It is critical that importers understand that there is no ‘light touch’ customs regime that does not require action on their part AND the EU has consistently stated that the UK exports will be subject to full customs checks. Light touch does not = no need for customs compliance !

IN SHORT YOU MUST PREPARE FOR BREXIT. The consequences of not being in a position to customs clear and comply with the new process or manage freight movements with the EU, and probably Northern Ireland, will result in an inability to trade goods with the European Union post transition period.

You can contact Grant Liddell or Chris Carlile, who are leading our 2021 EU withdrawal Task Team, to talk through your situation.

Or visit Metro’s ‘Brexit Ready’ web portal, which has been designed to prepare your business for the 1st January 2021.