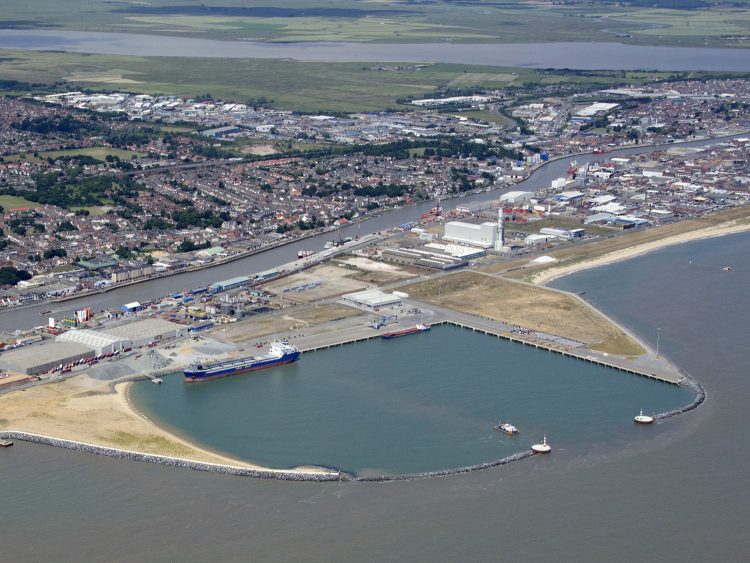 New Freeports, hubs of business and enterprise, will be opened across the UK creating thousands of jobs, regenerating communities and turbocharging Britain’s post-Brexit growth, the Government announced last week.

Up to ten new innovative Freeports will be opened across the UK as the Government seeks to level up the country and seize on the opportunities leaving the EU has presented.

A consultation has been launched setting out the Government’s vision for Freeports, with the aim of announcing the location of the new zones at the end of this year so they can be open for business in 2021.

The Freeports will have no domestic taxes levied on any goods within them and will only be levied if a product leaves the Freeport to enter the rest of the UK.

This has the effect of encouraging international business to come to the UK to process or store goods with little to no red tape, bringing jobs and investment in the mainly coastal communities that have been neglected during the UK’s membership of the EU.

Ten are set to be designated by the end of the year, with industry leaders in the North East, Wales and Scotland already lobbying for Freeport status.

The government is understandably bullish. International trade secretary Liz Truss, “freedoms transformed London’s Docklands in the 1980s, and free ports will do the same for towns and cities across the UK. They will onshore enterprise and manufacturing as the gateway to our future prosperity, creating thousands of jobs.”

The government’s belief is that these areas would help remove costs and bureaucracy while unlocking trade opportunities with the US and Asian markets post-Brexit.

The British Ports Association (BPA) has joined forces with the Port of Milford Haven, the Port of Tyne and the Institute for Exports to create Port Zones UK, promoting “regional growth centred on key UK transport hubs through the designation of enhanced ‘Enterprise, Development and Free Trade Zones’”.

Not everyone is convinced. Neil Davidson, ports analyst at Drewry Shipping Consultants believes that the lack of an obvious market for the re-exported goods makes the plan hard to understand, saying: “I can’t see the logic of bringing goods into the UK to do a re-export that would then go to the EU anyway.”