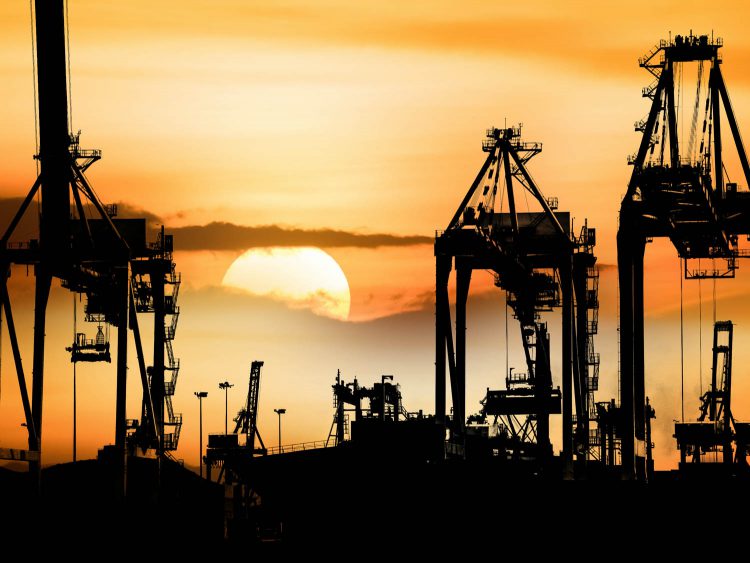 The United Nations Conference on Trade and Development (UNCTAD) and International Monetary Fund (IMF) have released updated trade and growth forecasts, that are even more gloomy than earlier predictions, with global trade contracting 20% and global growth declining 5% in 2020.

UNCTAD said yesterday that data for the second quarter indicated a decline in global trade of 20% for 2020, which is in line with the World Trade Organisation (WTO) that is forecasting a wide-ranging 13 to 32% decline in international trade.

The UNCTAD and WTO are slightly less optimistic than the European Commission, which expects trade among its 27 member countries to decline by 10 to 16% in 2020.

The IMF has lowered its global growth forecast, predicting a decline of almost 5% in 2020, with the UK economy expected to contract more than 10% this year, which would be one of the most severe declines, although not as deep as forecast for Italy, France or Spain.

Should there be a second wave of the coronavirus in Europe, the economic impact will be even greater.

Faced with such economic upheaval and a drop in demand for containerised imports from China, carriers have been cutting capacity levels on the Asia-Europe trade as they try to support freight rates.

Carriers are expecting a decline in volume for the first quarter of between 11 – 25% and while they expect container shipping demand would remain “very fluid, they are anticipating some sort of recovery in the third quarter, with further improvements running into the end of the year.

Carriers have blanked 94 scheduled sailings on Asia–Europe routes from April through August as a direct result of the coronavirus, with more withdrawn capacity expected, as the Ocean Alliance has yet to announce Q3 blank sailings.

Metro are maintaining global trade conditions and we will continually update on new and adjusted services, in line with partner carriers, for both air freight and sea freight. Please contact your account manager for further information.