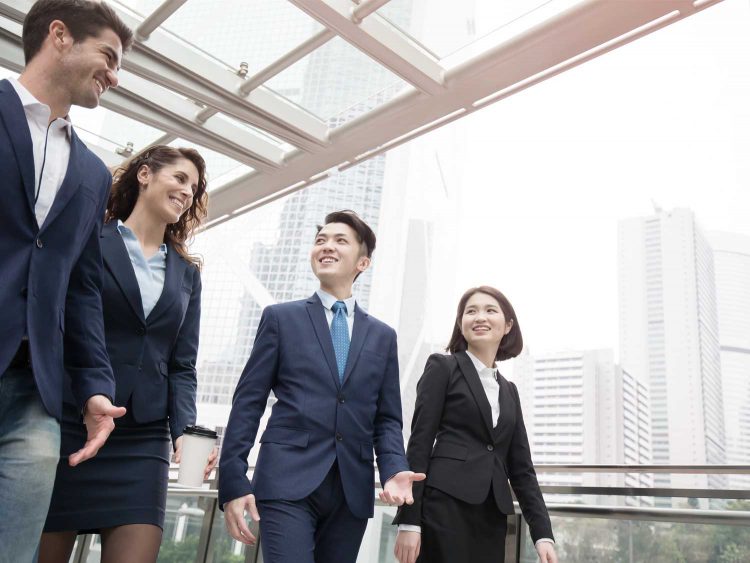 Strict border controls amid China’s zero-COVID policy is creating a shortage of foreign expertise, with some suggesting the development could become a permanent feature, with ramifications for supply chains and an accelerating factor for consideration of production moving to alternative origins.

China’s foreign national population has plummeted during the COVID pandemic, with hundreds of thousands of expats returning home since 2020 and many have never returned, with more leaving in an exodus since the lockdowns in China were implemented. It is also widely reported in the international press that more non-domiciles will be exiting China and Hong Kong in the near future.

Large numbers of expats are effectively stranded outside China, with as many as 100,000 waiting for permission to return to Shanghai alone. It’s unclear exactly how many foreigners remain in China, though a 2020 census estimated there were around 850,000 overseas nationals living on the mainland and websites serving China’s foreign community have experienced steep drops in traffic since 2019.

The expat shortage is causing businesses serious headaches, because foreign staff often have skills and established networks in overseas markets that are hard to replace.

In some sectors, companies have begun offering massive wages to attract international talent. In others, hiring from overseas has become so difficult, many firms have simply given up. Or rely totally on on-line connectivity – this effects all parties involved both within China and overseas.

And the situation could potentially get worse, with The Loadstar reporting that a survey by the German Chamber of Commerce in China shows nearly one-third of foreign employees plan to leave permanently, with 10% aiming to do so before their current employment contract ends.

With many Shanghai expats still unable to leave their apartment building or gain access to basic necessities, Chinese employers are bracing for a mass retreat of foreign talent this summer.

The owner of a rail components manufacturing firm in Northeast China said he had dealt with all sorts of supply problems, but never expected that a shortage of foreign workers would be one of them.

That, however, is exactly what he’s facing two years into the pandemic, as one by one, he lost all of the overseas executives who used to work under him and he says the impact has been devastating, but local hires lack the international experience the firm needs and recruiting foreign professionals has become impossible.

The owners comments are supported by the German Chamber’s survey, which shows businesses allowed to resume production under lockdown are operating at 46% of their total production capacity.

Pressure from international clients is increasing as trust in Chinese supply chains is decreasing. Supply chains can’t be changed overnight, but they can with time, and the longer the disruptions in China last without any signs of improvement, the more supply chains will be transferred to other countries outside of China.

Metro are constantly reviewing the situation and we have both local colleagues ‘on the ground’ and international teams. We have it covered with our approach and up-to-date market intel and will continue to encourage international travel and the movement of stakeholders involved in our clients business requirements, globally.