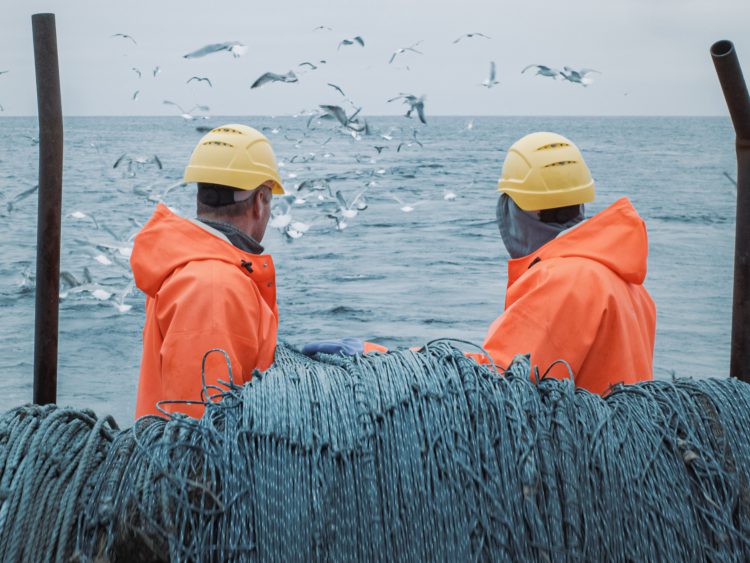 The EU has launched legal action against the UK after Boris Johnson failed to respond to Brussels’ demand that he should drop legislation that would overwrite the withdrawal agreement and break international law and any trade deal just keeps slipping away.

Ursula Von Der Leyen, the European Commission president, announced that the UK had been put on formal notice over the internal market bill tabled by the prime minister last month.

Despite this major concession from the UK, a fisheries agreement remains elusive as the clock ticks down on the Brexit negotiations.

EU officials insist an FTA is not possible without a deal on fisheries, which they think provides Mr Barnier with considerable leverage, but some fisheries organisations fear he is not yet using that advantage handed to him.

On Monday, the  German Chancellor met with EU officials, namely French President, Emmanuel Macron, to urge them to drop their demands on fisheries.

Ms Merkel was also supported by her Foreign Minister, Heiko Mass, who called on EU states to support a Brexit compromise.

States such as France, want continued access to British waters similar to the Common Fisheries Policy, which the UK rejects, in favour of the three-year transition proposal, the two sides would use to adjust to new measures, thus giving coastal communities time to adapt.

Fishing quotas would also be reduced year on year.

So, as things stand, if a deal cannot be struck, the automotive industry stands to take a £100bn hit.

Any deal based around fishery concessions would be potentially bad for the fishing industry, but no deal would be a disaster for the Automotive industry and every other sector that depends on EU trade and cooperation.

A lot of people are going to be unhappy regardless of the outcome.

Despite the rhetoric, there does appear to be a softening approach and it is looking more likely that a free trade deal can be achieved. This will be good news and we expect an announcement over the next week.

Whatever the outcome, it is a 100% certainty that customs formalities and processes, relating to movement of goods between the UK and EU, will commence on the 1st January 2021.

Any trade deal will not negate the need for customs clearances and so we are continuing at full steam to raise awareness of our  unique Brexit brokerage platform.

Our Brexit Task Team recommend that you have a fully functioning trade compliance process in place at the very latest November this year. For further information, contact Andrew White or Jade Barrow.