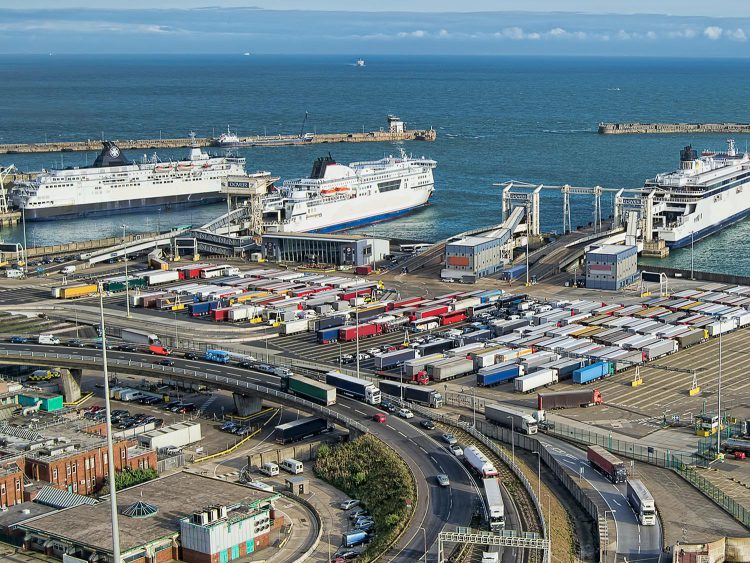 The UK left the European Union on January 31, 2020 with the transition period ending on December 31, 2020 and while the recent easements announced by the government will ensure continuity of import flows from 1st January there will be abrupt and major changes for exports to the EU, unless there is a trade agreement.

Raising optimism that a deal might be possible, diplomats confirm that there has been a shift in mood following Boris Johnson’s virtual summit last week with EU chiefs and both sides now speak of a “new phase” of less formalistic negotiations and a greater readiness to do business.

The Brexit strategy cabinet committee will discuss areas for possible compromise this week, including the idea that Britain would reserve the right to diverge from EU standards on the understanding that it would be hit by tariffs if it did so. EU governments will also adopt a statement this week on the next stage of talks.

The EU side has also signalled its willingness to move on key sticking points in order to strike a deal, while warning that it would not sacrifice its principles.

While importers of standard goods are guaranteed customs-free movements for six months, even if no agreement is reached with the EU, exporters will have to fill out and submit customs documentation and complete further checks for sensitive goods.

In France, the government has committed to making full checks on UK goods and customs authorities have devised a pre-notification system for trucks coming from the UK.

Only lorries that have the right customs paperwork are allowed to board the ferry in Dover or other ports.

While on board, goods are matched to the lorries they are on and a colour-coded system tells drivers whether they require further checks: Green for “no”, orange for “yes”.

There are valid concerns that increases in the time that it takes to check lorries at the EU border will ripple back causing delays at loading ports, with tailbacks and traffic jams radiating out into the surrounding areas.

And as these delays become more established, it is increasingly likely that continental drivers will not want to take loads into the UK, for fear of being unable to return to the mainland.

The possibility that companies not used to completing customs paperwork might turn up at the port without the proper documentation is a further cause for concern.

In Portsmouth, port authorities are working to revive plans to triage trucks arriving at the port that were developed for a “no deal” Brexit.

Portsmouth’s port director Mike Sellers. said the lack of space – there are just 13 lorry-lengths between the port entry and the motorway slipway – means “there will still be a need for pre-gate checks”.

“Triage reduces the risk of a lack of trader awareness and freight turning up at our gate without the right documentation and causing delays.”

“Predominantly the crossings are booked. As one ferry leaves we don’t have one arriving. Were in a good position in terms of resilience.

“We don’t have the same challenges as Dover or the channel tunnel. They’re on a turn-up-and-go basis.”