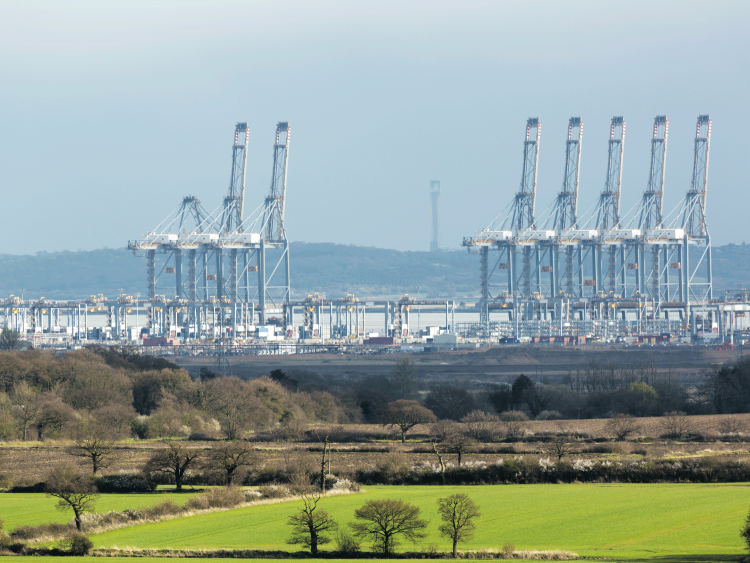 The government has received around 40 bids for freeport status ahead of this month’s deadline, from port groups, airports and the Ford motor company.

While there is some doubt that freeports will create “national hubs for trade” or “turbo-charge” the UK’s economic recovery in the short term, amid fears it might simply shift investment from one location to another, they have sparked the interest of some of the biggest names in the UK ports sector.

Before becoming chancellor, Rishi Sunak presented freeports as one of the benefits of Brexit, allowing goods and components to be brought in tariff-free, only incurring duties at the point of export to Europe, or potentially not at all if re-exported outside of the EU.

Under Mr Sunak’s plans, there will be at least seven freeports in England and one each in Scotland, Northern Ireland and Wales, which Boris Johnson has hailed as a key tool in tackling regional inequality.

The deadline for bids in England has passed, but the process is moving more slowly in Scotland, Wales and Northern Ireland. With the latter two still to open their bidding process.

At least two further UK airports are participating, East Midlands, and Bournemouth International, who have teamed up with the nearby port of Poole.

DP World and Forth Ports made a joint bid to bring together London Gateway, the Port of Tilbury and Ford’s Dagenham engine plant in a combined Thames freeport.

Decisions on winning bids are expected to be announced in spring this year.

Benefits of freeports include:

Metro will monitor the development of the freeport concepts and are particularly interested in the DP World and Forth Ports bids, as we are very large users of both ports, with container traffic transiting London Gateway and raw materials handled at Tilbury Port.

We have always been involved with ‘portcentric’ operations and have established platforms that operate throughout the UK and with the additional status of a duty and tax free environment for the successful locations, can further build on our tailored and bespoke model that we deliver to our customers.

Exploring cost-effective and value-added operations throughout our global port partnerships is always interesting and some of these partner concepts ticks all the boxes for a potential shift in how trade is conducted and international business operates in the new UK environment.

For further information please contact Grant Liddell to discuss your logistics aspirations and create a new world supply chain model with the added benefits of the government backed freeport regimes.