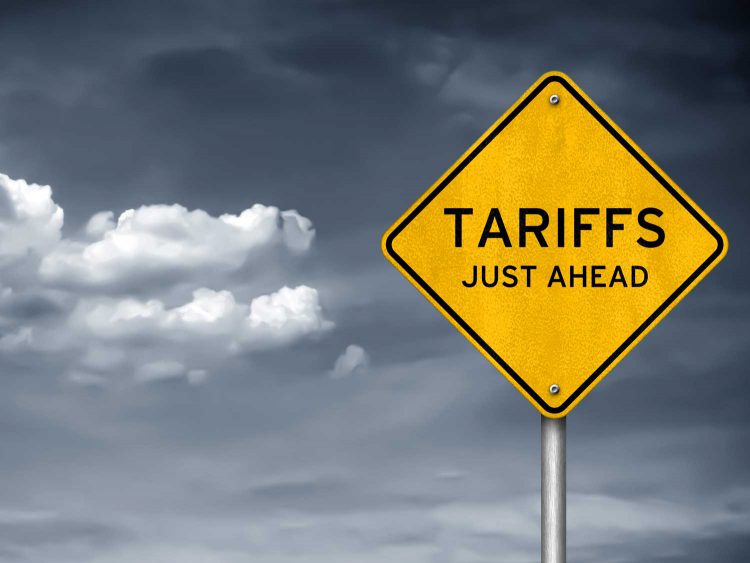 The Society of Motor Manufacturers and Traders (SMTT) is urging the government to get a deal that avoids World Trade Organisation rules (WTO), or risk production losses of £55bn over the next five years.

As Brexit talks enter the final stretch, the SMMT made a last call for negotiators to keep the health of automotive at the heart of discussions and to get a deal in place by Christmas that avoids tariffs, or risk damaging one of Europe’s most valuable manufacturing industries.

The entire European sector, including the UK, has already lost €100 billion to the pandemic and has repeatedly called on EU and UK leaders to ensure the sector will not face further damage from the imposition of tariffs from 1st January 2021, which would deliver another €110 billion blow to manufacturers on both sides of the Channel.

For the UK industry alone, new figures reveal that production losses could cost as much as £55.4 billion over the next five years if the sector was forced to trade on WTO conditions long-term.

Even with a so-called ‘bare-bones’ trade deal agreed, the cost to industry would be some £14.1 billion, reinforcing how, for the automotive sector, Brexit has always been an exercise in damage limitation.

With scant time left for businesses to prepare for new trading terms, the sooner a deal is done and detail communicated, the less harmful it will be for the sector and its workers.

The SMMT are seeking a future trading relationship that works for automotive. Having already spent a billion pounds preparing for the unknown of Brexit and lost twenty-eight times that to Covid, they say the industry cannot be left counting the cost of tariffs, especially not by accident.

The automotive industry can deliver the jobs growth needed to help rebuild a devasted economy, but the government must create the environment for this success, which starts with a favourable Brexit deal and a bold strategy to help transform automotive production in the UK, attract new investment, upskill the workforce and build world-leading battery capability to future-proof manufacturing.

The government’s plan for a green industrial revolution is an immense challenge – for automotive and WTO tariffs would add an average £2,000 to the cost of British-built electric cars sold in the EU, making UK plants considerably less competitive and undermining Britain’s attractiveness as a destination for inward investment.

Metro have been heavily involved in the automotive and construction equipment sectors for the last 40 years. We have partnered with some of the UK and Europe’s largest OEM manufacturers globally in this time and developed and created bespoke solutions delivering reliable and cost effective results.

We continue to be very close to customers, suppliers and government bodies that are all influencing the ongoing situation.

For the latest market intel and advice please call Tom Fernihough, our Automotive Director, who will assist with any questions. Hopefully the situation will be resolved and the Doomsday predictions will be avoided.