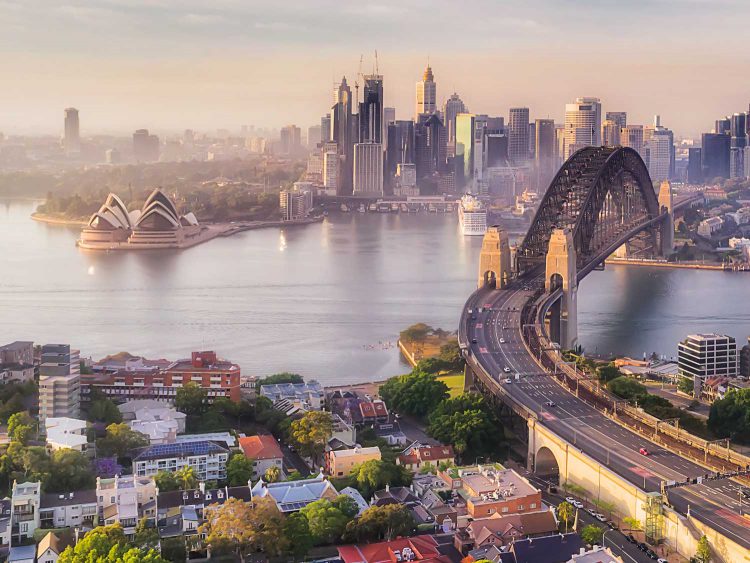 In a concerning parallel with post-Brexit customs systems, in 2005 the Australian government pushed through the implementation of an integrated customs system – without industry participation – crippling the country’s supply chains.

In 2005, the Australian government chose to ignore industry and push ahead with “ill-informed” changes, integrating import reporting, declaration and clearance systems into one, the Integrated Cargo System (ICS).

In an interview with The Loadstar, an executive bought in by the Australian government to get the cargo moving again said that “When I first saw the design, I said ‘this is crazy’.

“The government decided change could not be delayed and clearly underestimated their own system’s complexity. All links in the chain, stevedores to forwarders, had to supply matching information or cargo would not be released.”

There had not been time to test and update the systems. Customs authorities had conducted some very simple internal testing, but this did not replicate the pressure the system would be put under when fully operational.

The government picked “probably the worst possible time… right in the peak season” to make the switch, resulting in hundreds of thousands of sea and air freight consignments stranded when ICS crashed.

The roll-out was disastrous for Australian trade and the true cost will never be known; the claims process was so complex that shippers just wanted their cargo and to move on, whatever the cost.

The Loadstar source added that, for the UK, the likely post-Brexit scenario could be “far worse”, as the new customs procedures would be for both imports and exports, and involve traders who for decades have had the luxury of open borders.

The IT parallels are concerning and the UK public sector does not have a great record at IT roll-outs generally, as the most recent fiascos surrounding Universal Credit and the NHS’ Track & Trace app clearly demonstrate.

Of more concern is the shambolic roll-out of HMRC’s flagship Custom Declaration Service (CDS) which is replacing the aged CHIEF system and was meant to future-proof the nation post-Brexit.

Forwarders should have begun migrating to CDS in 2018, completing the transition early 2019. Two years after the migration should have started, only a small fraction have been moved completely and migration activity has slowed to almost stop.

So, instead of retiring gracefully in 2018, CHIEF will have to struggle on through 2021 and probably into 2022. And this is a system changeover that HMRC has been working on for years.

In the last few weeks and months HMRC has started development of critical post-Brexit platforms, GVMS and SmartFreight. The French finished their version of the former in the Summer and the latter is unlikely to be ready by the end of the year, with the beta version only anticipated for launch in mid-December.

The government’s response? Change the name of SmartFreight to “Check a Heavy Goods Vehicle is Ready to cross the Border Service”.