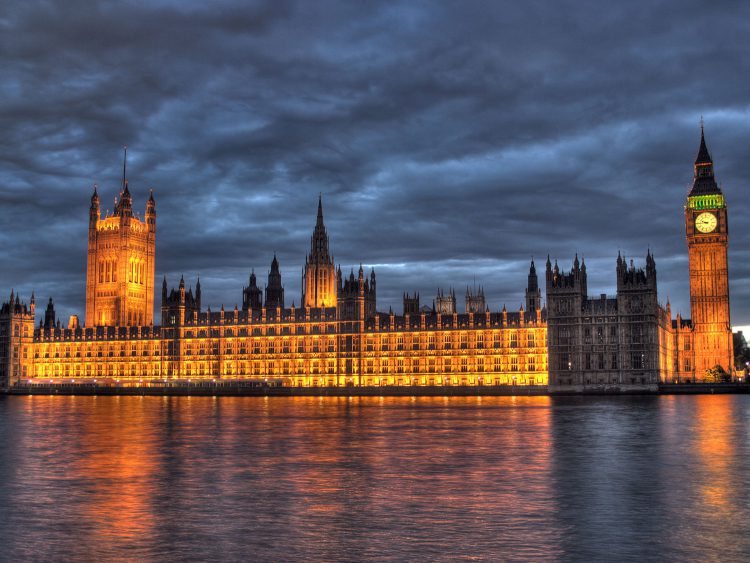 The Brexit extension granted on Monday and yesterday’s vote for a general election, removes no-Deal exit for now, but remains a possibility, which is why we are encouraging customers to finalise their contingency planning and make their business Brexit-proof.

The UK is not leaving the EU on Thursday, as European leaders agreement to extend Brexit until 31 January 2020, was swiftly followed by parliament’s vote to dissolve itself, for a new election.

The current EU deal still needs to be ratified and a Withdrawal Agreement approved by both parliament and the EU, before the UK will enter a transition period until at least December 2020.

Despite these positive developments the threat of a No-Deal is still a viable possibility, which is why we urge customers to continue with contingency planning for a worst case scenario.

You should at least have considered, and have solutions in place for the following:

1. If you didn’t already hold one and you trade with the EU, you should have had an EORI allocated by HMRC.

2. If you trade with the EU you should also have received HMRC notification of enrolment in Transitional Simplified Procedures (TSP). You can elect to make standard customs declarations, using our deferment facility, if required.

3. You will need a Customs Deferment Account to pay any import duty. You will need to submit a TSP return by the 4th working day of the following month, with the first declaration suspended for six months.

4. The post-Brexit tariff has 87% of products zero-rated (at least for 12 months). It is critical that you correctly identify the correct commodity codes for your products. Speak to us if you are uncertain, because if you get it wrong, you face the possibility of financial penalties.

5. Exports from UK to EU must be on ISPM15 heat treated pallets, bearing the IPPC stamp. Contact us if you require us to supply ISPM15 pallets.

6. If you are exporting your customer will need to arrange an import in his country, unless you are supplying on a DDP basis, in which case you may need VAT and EORI registration in the destination country, as you have to arrange everything. You should consider changing terms to DAP. (Note the same impact on imports.)

7. Supplying on ExWorks means that the buyer is responsible for raising the export declaration in the seller’s country, in addition to the import entry, duty and VAT in their country. You should consider changing terms to FCA.