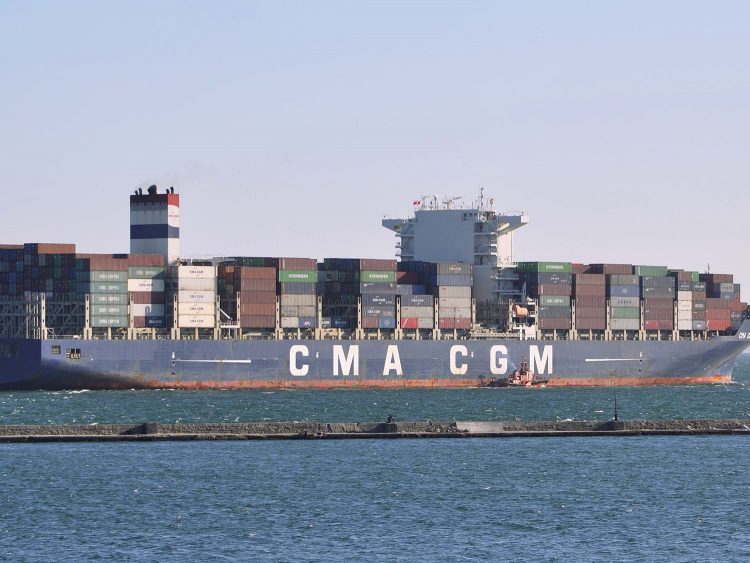 The bane of many a shipping manager, the Bunker Surcharge, BAF or Bunker adjustment factor, refers to a floating part of sea freight charges which represents additions due to oil prices. Which, on the petrol station forecourt, have fallen off a cliff – but not, apparently in shipping.

With the world’s air and surface transportation coming to a near halt in mid-March and only now taking some tentative steps toward recovery, the global oil industry has been awash in sulphur fuels, flooding the bunker market and raising the possibility the container shipping sector will enjoy relatively cheap sulphur fuel for at least the next year.

The excess supply of very low-sulphur fuel oil (VLSFO) has resulted in a sharp decline in prices for some carriers since early March.

The fact that bunkers are a commodity driven market where sellers need to compete heavily to move product amid falling demand has only exacerbated the price drop.

The plunge in low-sulphur prices has focused attention on whether the bunker adjustment factor mechanism can still truly capture abrupt changes in fuel costs or just causes confusion for shippers.

While spot and FAK rates have been increasing, CMA CGM and Maersk Line are the only carriers to suspend low-sulphur fuel surcharges, with most liners deciding to leave the fees in place despite the free-fall in bunker prices.

Metro customers benefit from carrier reduction in Bunker Surcharges which are passed on regularly.

COVID-19’s impact on marine fuels has manifested itself more on the supply side than on demand, with marine fuel consumption globally down only about 5% since early March.

That decline has been driven mainly by scores of blanking sailings, with demand in the container shipping sector down just 10% so far this year.

According to the experts, the narrow difference in price for VLSFO-HSFO and overall lack of a supply crunch for low-sulphur bunker fuel, is not likely to change anytime soon and global demand will be negatively affected by COVID-19 for at least another year.