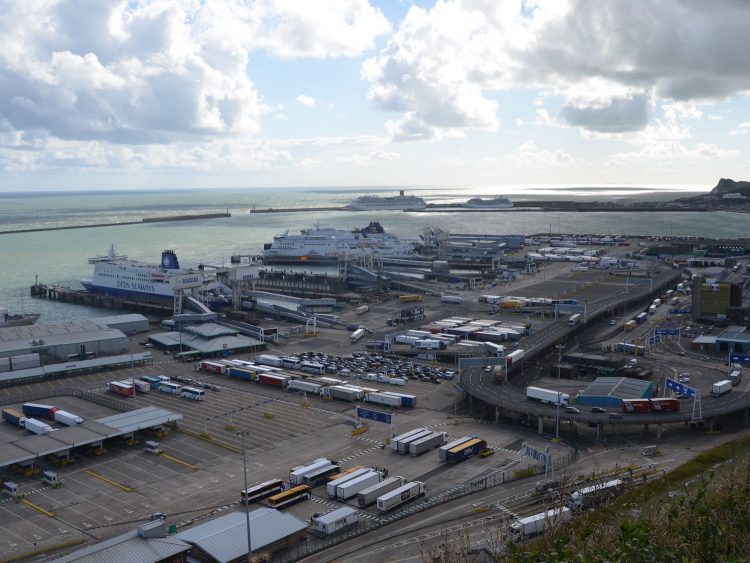 Europe’s international trucking is under increasing pressure as border delays increase, prompting the Freight Transport Association (FTA) to urge EU member states to act on the EC guidelines on ‘green lanes’ for goods at borders, in order to ensure the continuous flow of trade. Green lane border checks and health screening, should not take more than 15 minutes.

In a reversal of its previous ‘business as usual stance’ P&O Ferries has switched to carrying only freight between the UK, Ireland and continental Europe.

P&O carries 2.3m freight units,15% of the UK’s European imports each year on a fleet of 20 ferries on eight routes between Britain, France, Northern Ireland, the Republic of Ireland.

The Spanish Government has this week shut down all non-essential business activities in the country. Chemical production as well as chemical logistics are not directly affected by this measure as these activities are exempt from the restriction.

Russia announced one week off for the whole country from last Saturday. Road and Rail transportation remains operational.

The road traffic situation in Eastern Europe has improved as Slovakia re-opened most of its border crossings for trucks and Hungary is no longer applying quarantine measures to incoming Hungarian truck drivers. Foreign truck drivers entering Hungary for shipment deliveries must still leave the country again within 24 hours.

Complications for certain routes of the intermodal network: