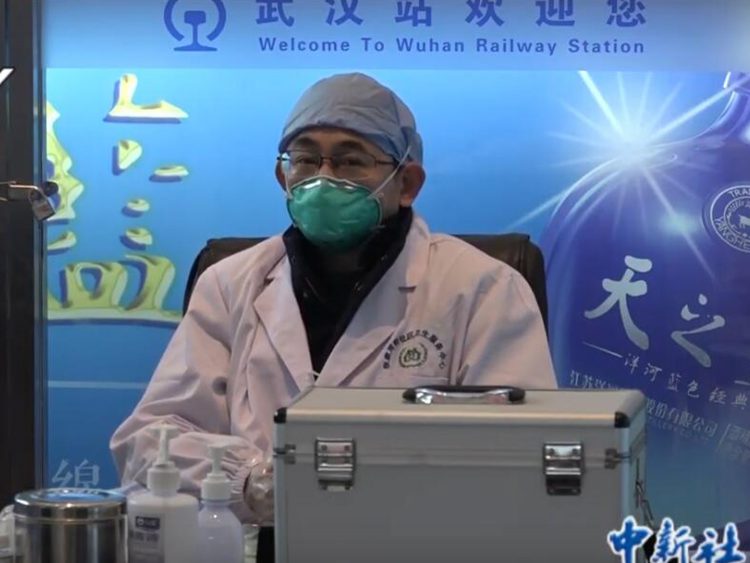 This update includes a summary of developments in the last 48 hours, actions by airlines, the short-term outlook for supply chains and the likely impact of demand once contamination is under control.

The situation in China is evolving quickly. Please see below a summary of development in the last 48hours.

The number of cases has reached nearly 6000 in China including 132 deaths, with 16 other counties confirming cases.

Chinese Holidays have been extended to:
10/02 AM for Shanghai, Chongqing, Zhe Jiang Province, Jiang Su Province, Guang Dong province, Fu jian Province
14/02 AM for Hu Bei Province
03/02 AM for all other provinces

Other provinces and cities are likely to do the same. In certain areas, schools will re-open on 17/02.

Australia, Japan, US, France, Germany and many other countries are sending planes to repatriate their citizens from Wuhan. These people will be quarantined for a period of 14 days before returning to their families as a safety measure.

We are monitoring the situation daily but can already recommend you to liaise closely with your partners, customers and suppliers abroad to identify any risks to your supply chain.

We expect disruption in shipments to and from China if more airlines decide to cancel flights.

We anticipate that once the contamination is controlled and the factories re-open in China, the demand for moving freight will reach a peak to make up for the delays in manufacturing. This will almost certainly impact both movements of goods by sea and air. We will of course keep you informed of this as we are in close communication with all carriers.

We will share further updates as we monitor the situation.