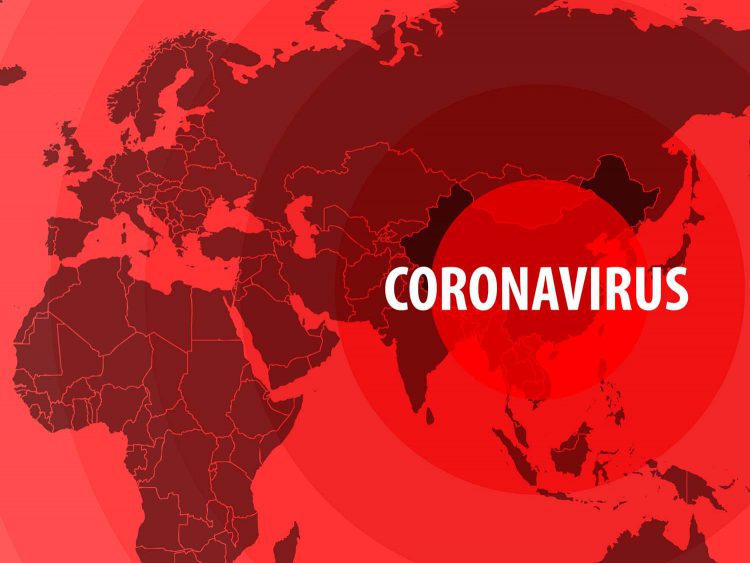 While ocean carriers are preparing for a return to fully booked ships on their Asian services, the air freight market in Asia is in turmoil as the impact of the Covid-19 epidemic starts to be felt.

While Chinese factories are only approaching 60% capacity the lack of raw materials is already an issue and the demand to send raw material to South-east Asia is driving the air freight market.

Reduced passenger demand in Asia has led to capacity cuts of between 50% and 70% and intra-Asia rates have hit an “unprecedented” high – with prices higher than to Europe.

Charters, which many had hoped would provide salvation, are demanding extraordinary prices and it is still very hard to get availability for those willing to meet inflated rates.

Sea-air is a strong option for shippers, with Metro’s service via Singapore already attracting a lot of interest

Air belly-hold capacity still remains low, as passenger traffic has yet to resume, although full freighter schedules have restarted with a number of airlines including Lufthansa, Qatar, Emirates and Cargolux.

Sea ports and terminals have largely returned to normal operations and more trucking services have resumed, so containers are finally moving in an out of the yards.

Some estimates suggest that inter-province trucking is now operating at about 80% capacity and vessel utilisation levels of 75%-80% for Europe sailings.

Carriers have been obliged to withdraw almost half of scheduled capacity, 1.9m tea, on the Asia-Europe tradelane since the Chinese new year on 25 January.

This radical action could have cost the container lines around $2bn in lost revenue, according to analysts, although carriers appeared to have succeeded in protecting spot rates from any serious erosion during the worst of the virus crisis.

Carriers are in the process of preparing to raise FAK rates later in the month, as they look to recover severe losses incurred in the first quarter.

The blanked sailings from China has caused a major problem for exporters, with cargo already delivered to container terminals having to wait weeks before loading, while acute equipment shortages has resulted in some carriers refusing bookings altogether.

This hasn’t deflected the lines form imposing ‘peak season surcharges’ from North Europe to Asia in the past two weeks, which has driven a spot rate spike of 24% in the past week.

The growing backlog of containers waiting to be exported at sea terminals, is also prompting some port to introduce restricted delivery slots.