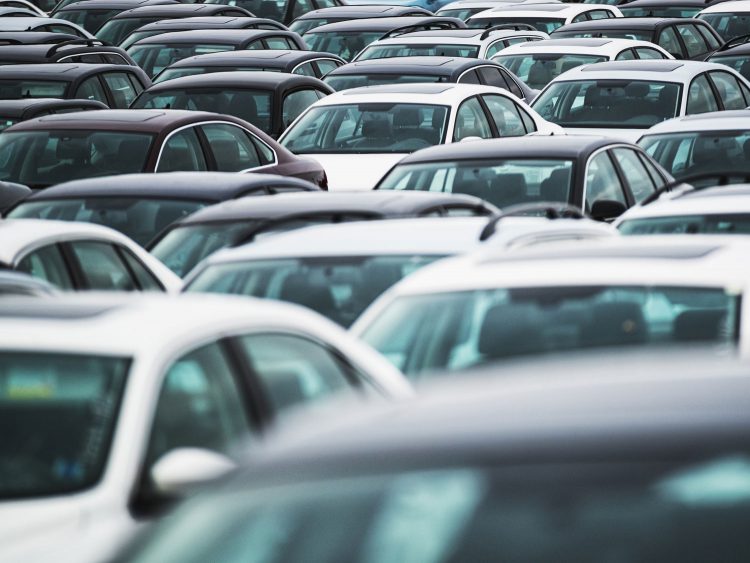 The uncertainty of Brexit is impacting investment and performance, the Society of Motor Manufacturers and Traders (SMMT) were told last week by senior automotive executives.

The majority of suppliers for many UK car manufacturers, are in continental Europe and manufacturers have worked hard to ensure that suppliers are aware of the Brexit changes that were coming and what needed to be done.

What exactly will happen is still unknown, but there are a number of possible scenarios, including speculating that a Conservative party majority win in the general election would mean the existing deal drawn up by Boris Johnson would be ratified in the UK and the EU.

That would mean the UK left the EU at the end of January and, following the transition period of a year, could leave on a no-deal basis under WTO rules.

Trading on WTO rules means a 10% tariff on the import and export of vehicles.

The risk of a no-deal Brexit is still very much on the table and that risk will remain into next year if the transition period (which currently ends on December 31) is extended and uncertainty, which has already cost the industry £500m in investment, continues.

For many UK manufacturers small batch rapid deliveries just-in-time (JIT) and suppliers delivering parts just-in-sequence (JIS) has already been impacted by Brexit uncertainty and delay, as carmakers in the UK have had to shutdown plants and increase storage of parts to deal with the risk of parts shortages caused by any customs issues arising from the UK’s withdrawal from the EU.

To put that in perspective, 1,100 trucks arrive every day in the UK delivering £35m worth of components. Any disruption to that flow risks shutdowns.

According to SMMT figures, 73.2% of automotive companies have been preparing for a no-deal Brexit and have now done so three times, at a cost of £500m; money that could have been invested in innovation.

Supply chains set up to move small lots very quickly, are having to bring more material in and hold significant amounts.

Some manufacturing lines are simply not geared up to stock more parts for manufacturing. JIT components can arrive in 30 minutes, which means lines cannot stall for a few hours, never mind days or weeks.

The longer the Brexit uncertainty continues, the longer the headache for the UK car industry, an industry that is particularly susceptible to threats to frictionless cross-border trade.

According to the SMMT. “This uncertainty and confusion has had a genuine cost and we feel it in automotive, maybe more than any other sector.”