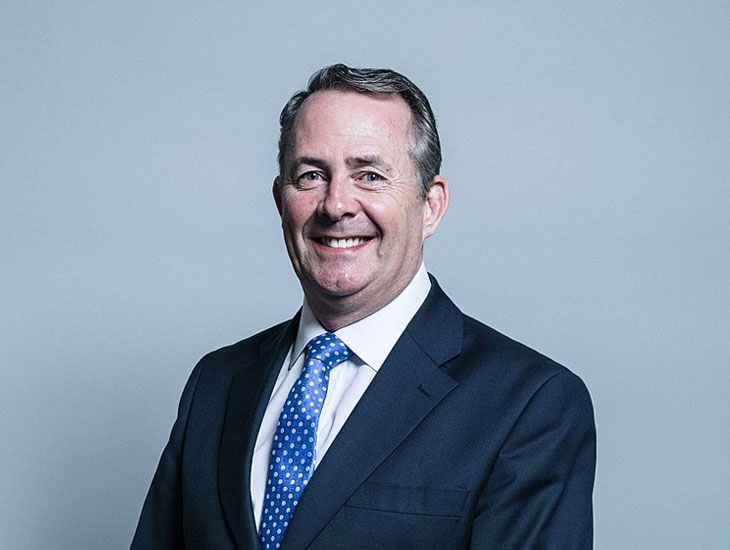 The UK most recently signed a post-Brexit trade agreement with South Korea, bringing the total agreement rate to 63% of trade covered by EU deals.

The UK has signed continuity trade agreements with non-EU countries so that trade can continue with minimal disruption after the UK leaves the EU.

These countries account for 63% of trade currently covered by EU agreements for which the UK is seeking continuity. Replicating EU trade agreements as far as possible, the UK has has signed agreements with:

The UK has also signed mutual recognition agreements, which can take effect if the UK leaves the EU without a deal, or at the end of an implementation period with: