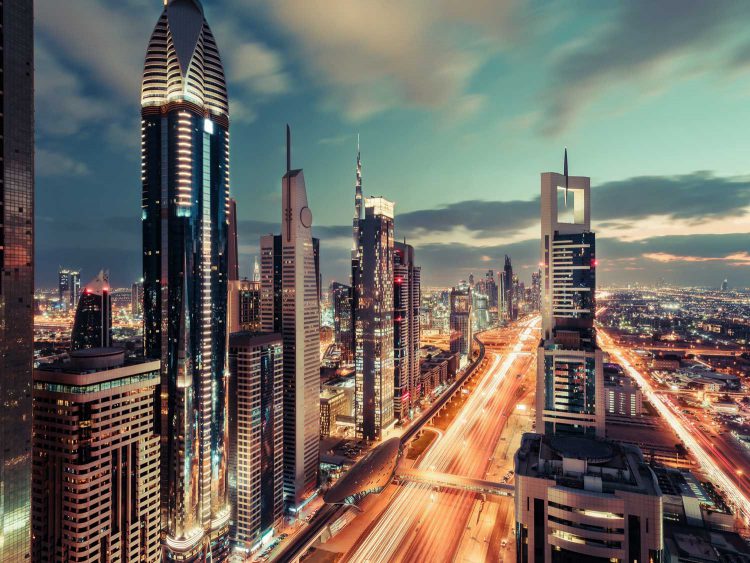 After 31st December 2020, EU trade agreements will not apply to the UK, which is why trade negotiators are seeking to reproduce the effects of existing EU agreements, to ensure continuity of trading arrangements for UK businesses after the transition period ends.

From 1st January 2021, if no trade agreement exists between the UK and another country, trade with that country will take place under World Trade Organisation (WTO) rules.

The UK currently trades with many countries on WTO terms, including China, India, Brazil and Saudi Arabia on an MFN basis.

Some developing countries are eligible to get trade preferences through the UK Generalised Scheme of Preferences (GSP), which reduce or remove rates of duty (tariffs) on imports from 1st January 2021.

The UK GSP will initially provide trade preferences to the same countries as the EU GSP, across number of frameworks with differing membership criteria and requirements.

The UK will keep the same rules of origin qualifying operations as the EU GSP product-specific rules and importers will have to pay import duty at the full (non-GSP) rate, if checks carried out by HMRC reveal that the goods do not satisfy the GSP rules of origin.

Follow this LINK for Government guidance on trading with developing nations.

While it was an EU member, the UK was automatically part of around 40 trade deals, with more than 70 countries. The UK has so far signed 23 trade agreements, covering 50 countries, to take effect when existing EU trade agreements no longer apply to the UK, from 1st January 2021.

Since leaving the EU the UK has been working not only on a trade agreement with the EU, but also agreements with the United States, Canada, Australia, Japan and New Zealand.

In October the government signed a new trade agreement with Japan, which means that 99% of UK exports there will be free of tariffs, though there has been controversy about the value of the deal.

The Department for International Trade (DIT) estimated the 2019 EU-Japan trade deal would add £2 billion to the UK’s annual GDP, which is around £1.1 billion higher than the GDP increase estimated as a result of the new deal.

The new deal goes beyond the EU’s in areas such as e-commerce and financial services, but it has some drawbacks, particularly for agricultural products, which could put UK exporters at a disadvantage.

Prime Minister Justin Trudeau says he thinks Canada and the U.K. can conclude a free trade deal before the UK officially exits the European Union, but his trade minister was unable to offer MPs a firm guarantee that they will see a bill to ratify the trade agreement before the Canadian Parliament breaks for Christmas on the 11th December.

Whatever trade deals are agreed before the 31st December, they will not negate the need for customs formalities and processes, relating to the movement of goods between the UK and EU.

Our Brexit Task Team recommend that you should now have a fully functioning trade compliance process in place. For further information, contact Andrew White or Jade Barrow.