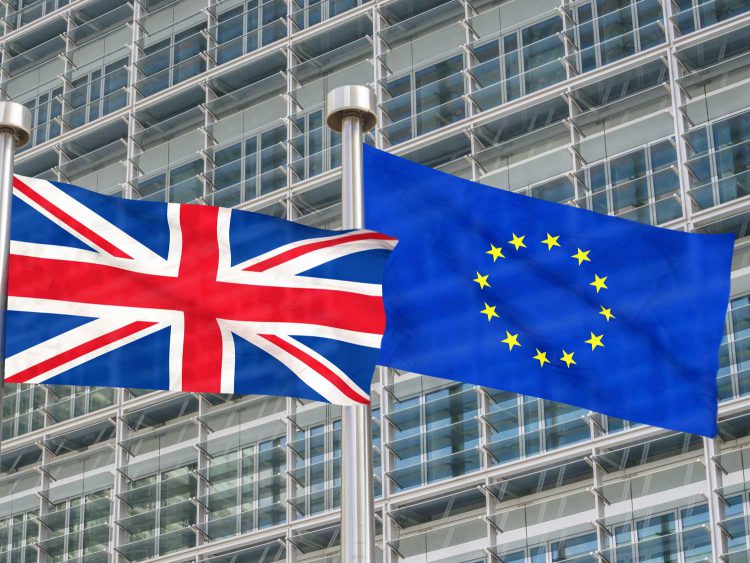 Brexit trade talks restarted last week in London, after both sides promised concessions and are today moving to Brussels, with observers hoping that both sides are edging closer to a deal.

EU trade negotiators returned to London last Thursday to restart Brexit trade talks, after both sides promised to work “intensively” for a deal.

The EU team came to London to resume negotiations, with a jointly agreed set of principles for handling this intensified phase of talks.

Mr Barnier had “acknowledged the UK’s established red lines” and the British side acknowledged that it was “ready, with the EU, to see if it is possible to bridge them in intensive talks”.

A new set of “organising principles” for talks agreed by both sides says both parties have “agreed to intensify negotiations” and that discussions will take place across all subjects simultaneously – a key demand of the UK side.

Both sides will work on their own legal texts and try to find “areas of convergence” until they have a consolidated text on which they both agree, the new principles say.

The “intensive talks” began in the afternoon on Thursday 22nd October in London and ran every day, until Tuesday’s potential breakthrough.

A European Commission spokesman said on Tuesday: “I can confirm that negotiations are ongoing in London right now, they will run until tomorrow and then they will take place here in Brussels, as of Thursday.”

Lead negotiators Michel Barnier and Lord Frost are set to meet in the Belgian capital today, after a week of intensified talks in London. The Frenchman’s aides said both sides are “engaging intensively” in the hope of finding an agreement in the coming weeks.

Brussels sources say the pair hope to have talks wrapped up by mid-November at the latest.

Although a trade deal would bring some reassurance and greater confidence for a future relationship and assist trading with European countries after 31st December it will not negate the need for customs entries on export and import of freight with EU members. In addition, other process and administrative requirements will be required and the logistics landscape with The EU will change drastically.

Metro have focused on the quest of bespoke tailored and generic solutions in the new world we will see in 2021. For further information please contact our Brexit Task Team and speak with Andrew White or Jade Barrow with any questions or advice.