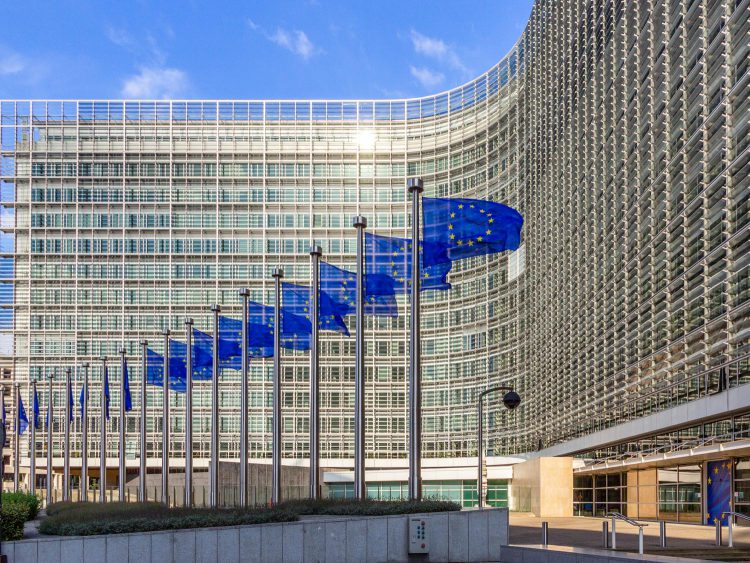 The latest round of trade talks ended on Friday with EU and UK negotiators making little progress in trade talks that are threatened by significant sticking points between the two sides, that may yet result in a no deal outcome.

Disagreements are most pronounced on fish, competition rules and the form the eventual trade deal should take (one big agreement, the EU’s preferred option, or the UK’s mini deals alongside a basic free trade agreement).

Negotiations are being hampered by apparent posturing, with the UK accusing the EU of a quasi-religious belief in the “integrity of the single market”, while Brussels believe HMG are unthinking believers in “national sovereignty over everything”.

Clashes like this are not uncommon in high-level negotiations after the sides make their position clear and sticking points become screamingly obvious.

In normal trade talks, sticking points can be watered down over cups of coffee, or by negotiators taking a stroll round the block to chew over a problem. But the pandemic has shifted most discussions remotely, removing any opportunity for the personal touch and relationship building.

And the UK’s insistence that the transition period not be extended, means that negotiations must be finished by the end of the year reducing ‘personal’ negotiating time.

Some progress is being made on basic free trade issues and both sides have indicated some flexibility. The EU has acknowledged its approach on fishing is maximalist and the UK says it will abandon its goal of having 100% tariff and quota free access to the single market, if that will calm EU fears about unfair competition.

By the end of June, the two sides must formally announce whether or not talks will be extended and Brussels is expecting the UK to say ‘No’.

Expect then an announcement in Brussels and in London that they will begin stepping up no-deal preparations, as they head into an autumn of fraught negotiation.

Whatever happens with the negotiations, we know that:

Metro’s Brexit task force continue to meet on a regular basis via Teams Meetings, to ensure we are in position to inform customers of the latest customs announcements and process changes, such as CSFP and other adapted customs regimes that are being geared up for the Brexit deadline.