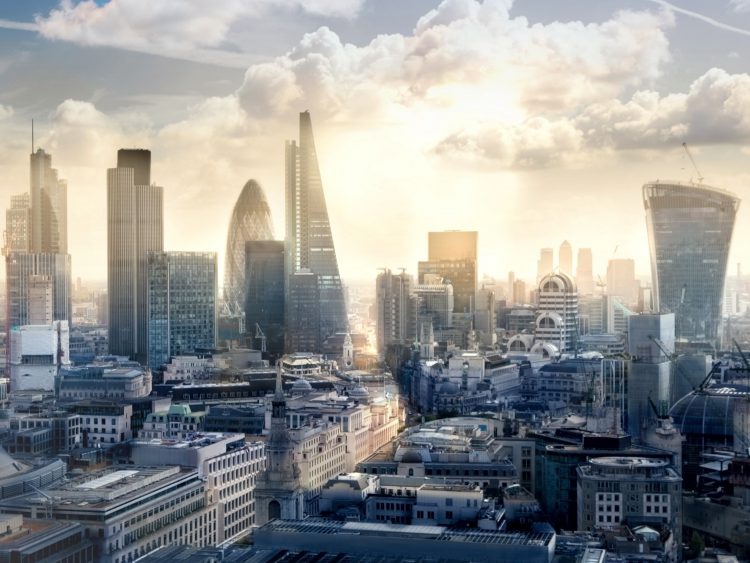 In the fourth quarter of 2020 the UK’s trade deficit widened by an astounding £10.9bn, as companies’ stockpiling accelerated ahead of the end of the EU transition period, barely pausing during French border disruption, to stop the spread of the Kent coronavirus variant.

Despite producing reviews of major trade deals, such as the most recent one with Japan, the UK government has indicated that it won’t publish an assessment of the FTA with the European Union, insisting that it’s a good deal, which allows us to maintain access to the EU market.

Britain’s trade with the EU has been hit by higher costs, delayed shipments and reduced freight volumes since the new economic relationship started, with businesses feeling the effects of new red tape and customs processes.

In November, the Office for Budget Responsibility, said a trade agreement with the EU would leave GDP 4% lower over the long run, but that was before the deal was agreed.

David Frost, EU trade negotiator and UK representative for Brexit and International Policy, told a parliamentary committee that relations with the European Union have been “problematic” since Brexit. Identifying the EU’s criticism of the UK’s approach to its vaccine roll-out, border hold-ups, and the accreditation of diplomatic missions as issues that have arisen so far in 2021.

Cabinet Office Minister Michael Gove is due to meet European Commission Vice-President Maros Sefcovic to discuss the Brexit settlement relating to Northern Ireland, and is expected to call for extensions to trade grace periods covering the region.

Reports in the press suggest that freight movements across the Channel show signs of recovering, with some more continental capacity returning, in a move that may indicate inbound border friction is diminishing.

But, with almost half of foreign-owned trucks returning to the continent empty because of the cost, complexity and delays associated with new export (from UK) and import (into EU) paperwork, it is questionable whether this ‘capacity increase’ can be more than a blip, or is actually accurate when compared with a true year on year position.

With average daily trading halving from €17.5bn to €8.6bn last month in the City of London and Amsterdam’s surging from €2.6bn to €9.2bn, the Dutch capital took on the mantle of Europe’s largest share trading centre.

Under EU rules, shares traded in euros must be traded on EU exchanges or in countries with special “equivalence” status.

After Britain failed to gain equivalence with the EU or strike a comprehensive trade deal covering financial services, exchange operators had to move their order books abroad by January 2021.

While the figures are large, the overall impact on the City is small and the overall tax benefits to Amsterdam from a low-margin business will be minimal.

Despite the headlines, London is Europe’s major financial centre and one of the world’s two leading financial hubs and its main competition is with New York, Singapore, Hong Kong and emerging centres like Shanghai.

However, the financial markets are a good barometer for trade with the EU and will this filter through into other services and trading of goods. Let’s hope not and that the freight markets see an uptick in coming weeks and months as the economy opens up, lockdowns are lifted and the vaccine effect continues to bite.

Metro is monitoring the cross-channel situation continuously, by the hour and we are very close to these developments and will continue to share them with you and also the solutions we have implemented, to ensure delays are avoided or reduced.