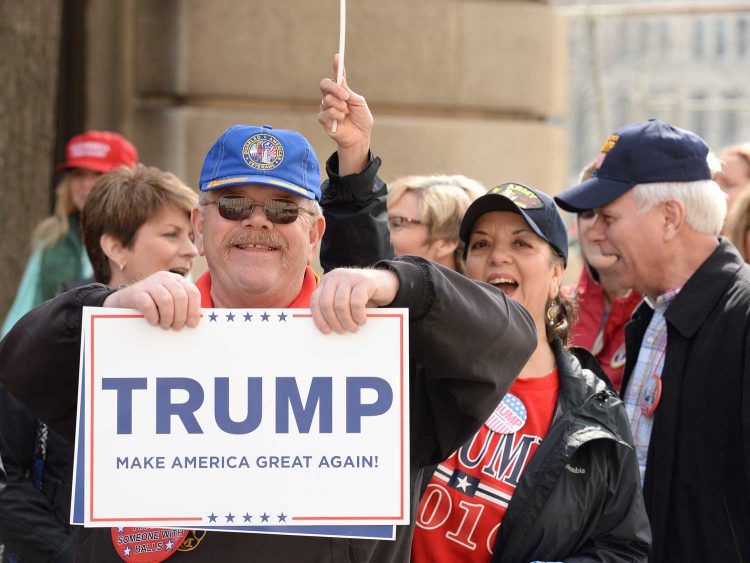 The US Presidential race could change Brexit dynamics, with Mr Trump commenting favourably on Britain’s decision to leave the EU, while Mr Biden, who has Irish heritage, has indicated he would not favour any action that threatened the Good Friday agreement.

As the latest round of EU/UK trade talks finish up in Brussels without any agreements being reached, there is hope that some progress has been made on the fishing issue, but a final decision on the detail won’t be made before a trade deal is struck.

It has been two weeks since talks resumed (after coming close to a breakdown) and they could run for another fortnight, beginning with further discussions in London this weekend.

Mr Barnier will address the European parliament in Brussels today with an update and an anticipated recommendation to continue talks.

Brussels on Tuesday also confirmed that Britain had failed to reply to a letter from the commission last month warning that the government’s internal market bill would violate last year’s Brexit treaty, leaving Brussels to “consider next steps”.

As businesses in Northern Ireland are warned that there will be 30m customs declarations a year on GB-NI trade from the 1st January, a live poll by Lloyds List found that 1/3 of UK businesses are still not ready for the supply chain impact of the 1st January 2021.

Whether there’s a free trade agreement or not, there’s going to be a requirement for import and export customs declarations and for a lot of companies, particularly those that have only traded with the  EU, this is going to be particularly challenging.

Even if they wanted to, there isn’t time to prepare to do it themselves, so they need to reach out to a Customs broker and with the UK still short 50,000 of these experts, they may well have left that too late as well.

An EU trade deal will not change the need for customs entries on export and import of freight and other administrative requirements may also be required, as the logistics landscape with the EU changes dramatically.

Metro has bespoke, generic and automated solutions to protect your EU trade from the 1st January 2021. For further information contact our post-Brexit Task Team and speak with Andrew White or Jade Barrow.