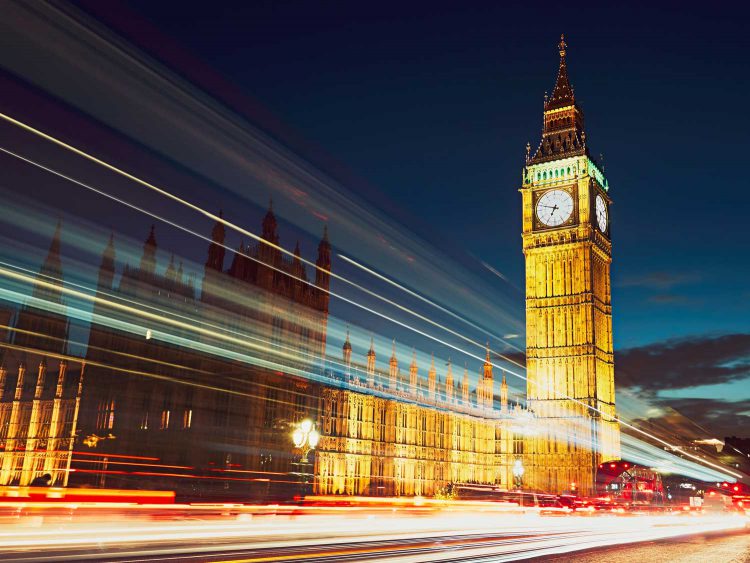 While Boris Johnson may be feeling some justification for his recent brinkmanship, with the trade talks apparently moving forward again, he is facing Brexit bill defeat (and possibly US displeasure) at what is likely to be a very pivotal moment.

The Prime Minister’s plan to flout international law over Brexit is set to be blocked by the House of Lords next month and is also likely to strain relations with Joe Biden should he win next week’s US presidential election.

There is little doubt that the government will be defeated in the upper house, but with Boris’ overwhelming majority, it simply delays the inevitable, should Boris be determined to push his bill through.

Mr Biden has warned that the proposed UK internal market bill would undermine the Northern Ireland peace process and that he would never sign a trade deal with the UK unless key clauses in the bill were removed.

Boris is in a pickle. If he commits his government to the controversial clauses and forces the bill through, he’s risking a row with Mr Biden (should he win) as well as with Brussels, who have already started legal proceedings against the UK.

The best result for all is a successful outcome to the trade talks.

Ireland’s foreign minister Simon Coveney has claimed that a Brexit trade deal is now likely in the next two weeks, but warned that major trade disruption would be the “new reality” after the 1st January, even if a UK-EU deal is struck.

Carolyn Fairbairn, director general of the CBI, said of the Brexit trade deal “I think we will get a deal. The remaining issues look soluble.”

A deal would also make customs procedures easier, and would give the UK a base from which to build future agreements that would boost key sectors. “A deal is enormously better than no deal.”

Despite the short-term challenges, Fairbairn said the UK would make a success of Brexit. “Business will do everything possible to make the best of it. There will be areas to explore. There will be areas where it will be good to align with the EU but when it comes to AI and the industries of the future we could find new ways to shape the regulatory environment.”